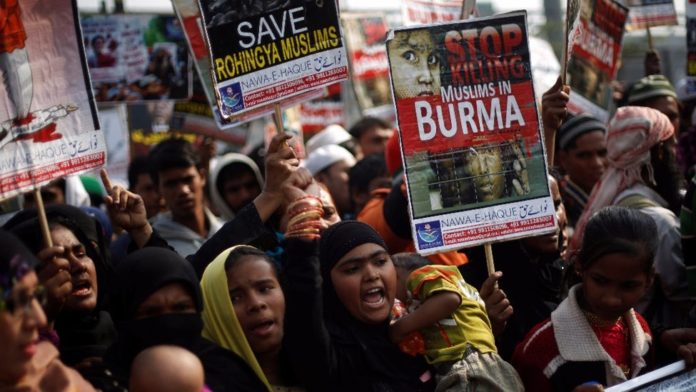 The debate on the Rohingyas is taking an extreme turn in and outside India. People are demanding that the Rohingyas should be allowed to stay in the country as Refugees. Almost 400,000 refugees have fled the borders of Myanmar and entered into Bangladesh. There have been temporary settlements for them but the crisis is rising. The Rohingya Ethnicity consists mostly Muslims and does not have citizenship rights in Buddhist majority state of Myanmar. But as the debate over Rohingya crisis is intensifying in the United Nation and other countries, the question raises, should India take a stand to allow the refugees to stay?

What is India saying?

India says all the Rohingya refugees have to go back to Myanmar and India will not consume the refugees. India has security and sovereignty concerns. The Rohingyas have refused to go back with the support of some NGOs and Humanitarian organizations. A petition has been filed in the Supreme Court and Center is to provide the explanation to the court. The Islamic countries are calling for help to the Rohingya Muslims and pressuring the United Nations to take action.

What is India doing?

India is already extending help to Bangladesh to meet the refugee crisis. Already 53 tonnes of material have been supplied and another 70,000 tonnes would be supplied on humanitarian grounds. The External Affairs Ministry confirmed that India is in talks with Myanmar and asking them to take back all the Rohingyas and find a permanent solution to this issue.

As far as the humanitarian causes are concerned, India has already extended help. However, most of the Rohingyas are in Jammu and some in Manipur as well. Indians there are long facing conspiracies of the insurgents in these areas and the security is a threat there. Rohingya crisis is a genuine crisis but that does not mean that India has to consume the refugees.

There has to be a permanent solution to this issue and things cannot go on like this.