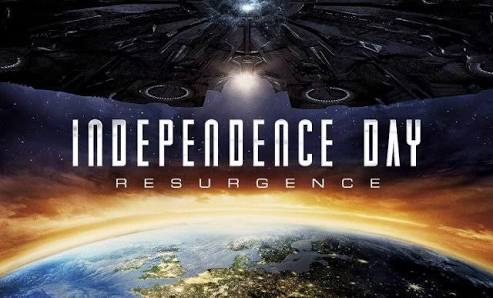 Independence Day Resurgence is to hit the theatre on June 24. The popular movie that has already created huge buzz has something special in it. The movie that deals with the aliens attack on the earth has shown the destruction all around. Majority of the iconic buildings have been smashed to the ground and turned to dust.


Well, but nothing for India. Yes, the movie does not show any destruction in India.
If you are assuming that Independence Day Resurgence makers have forgot to mark India in the list, then you have mistaken. It was deliberately done. Well, again nothing to insult India but to show the Indians that they are not showing anything about India. According to Mumbai Mirrors , the makers have said that Indians are very sensitive and they do not want to run into any controversy for the movie.


This is not something new for India as many movies have run into controversies before thanks to the protests and Censor Board. It has been reported that there was request to show Taj Mahal getting destructed but makers refuse to include anything. It would be interesting to see if other movies follow the same kind of approach.
Tweet