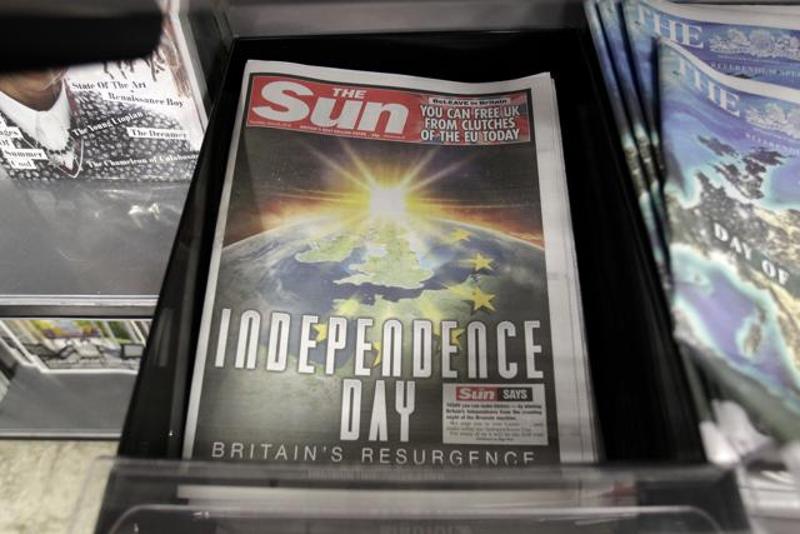 UK Exits EU and leave the world thinking about the upcoming economic crisis and recession. But Britons have showed great courage to take up the bold decision. There are plenty of complications that have been reported as UK Exits EU. However, none knows about the future. One cannot claim that UK can turn around things and emerge as stronger economy than they were under EU.

People have showed the courage and defied the rain to vote. The decision can be right or wrong but in the end, the democracy has been preferred and the voices of people have been heard.

Here are the photos of UK Exits EU from the referendum held in June 23. 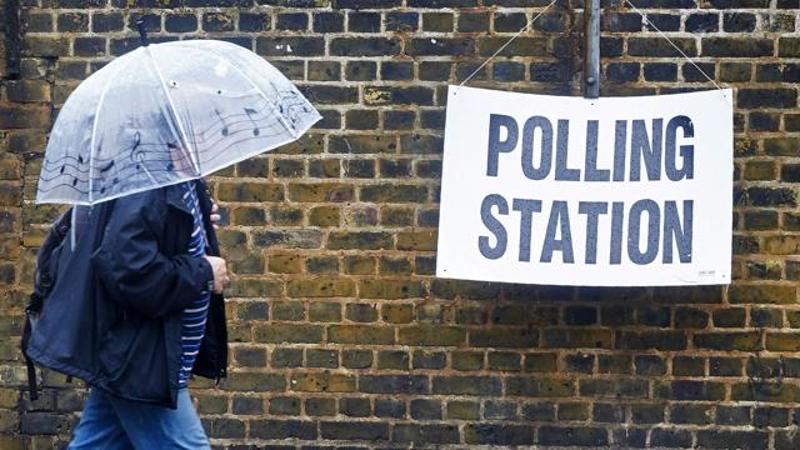 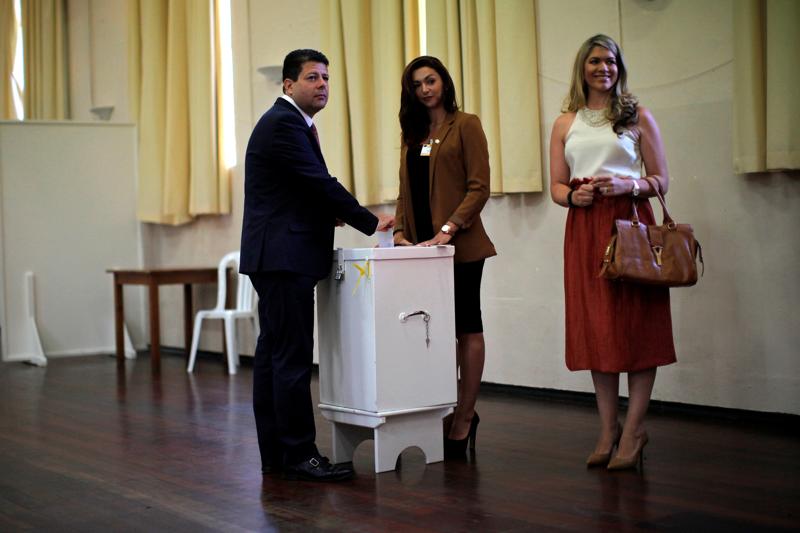 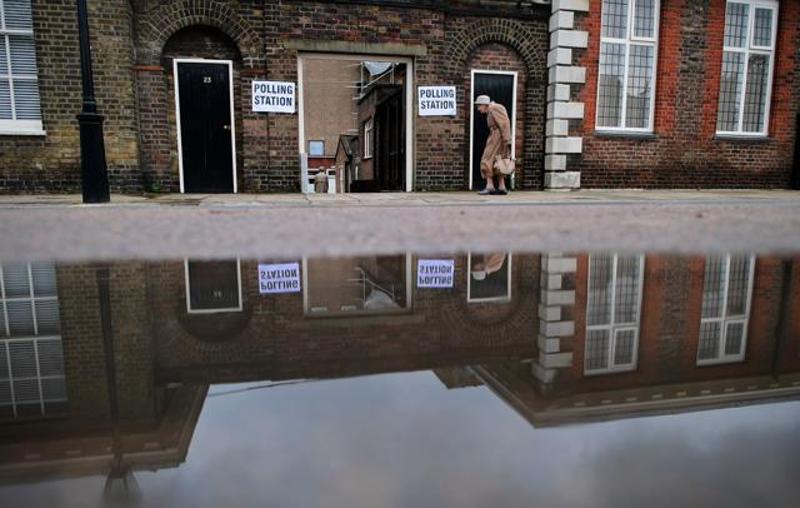 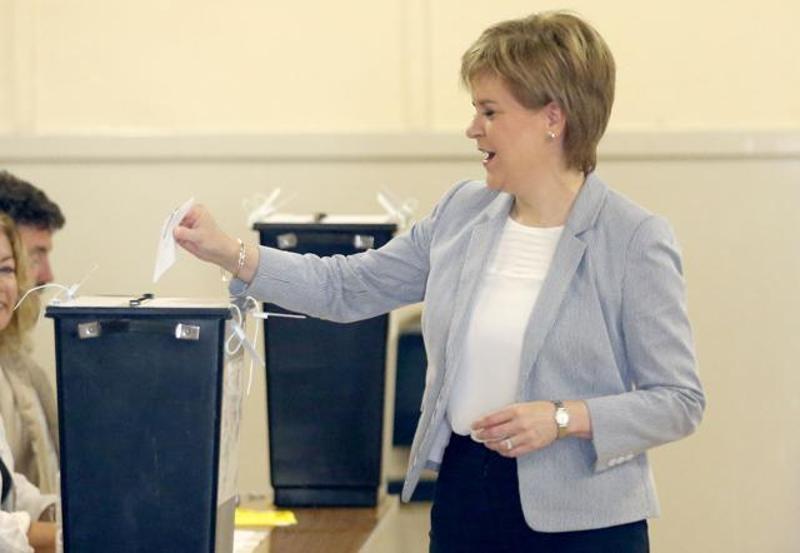 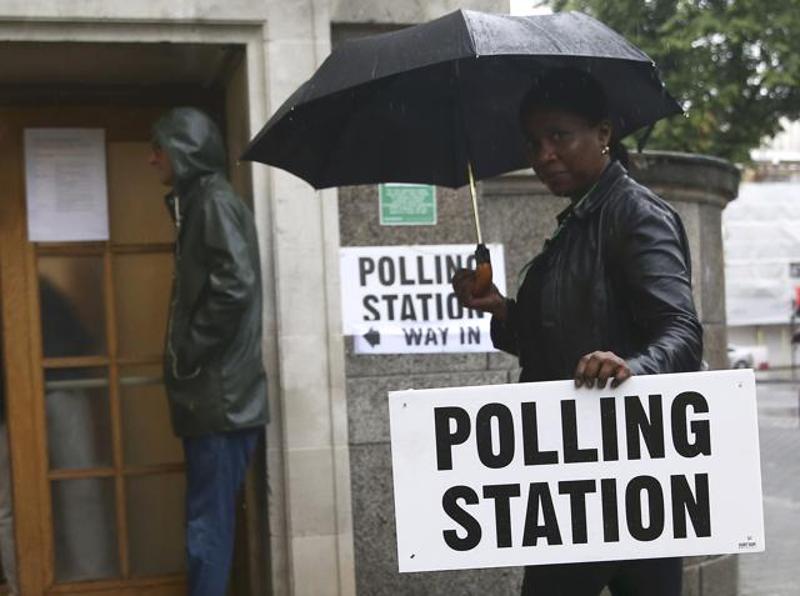 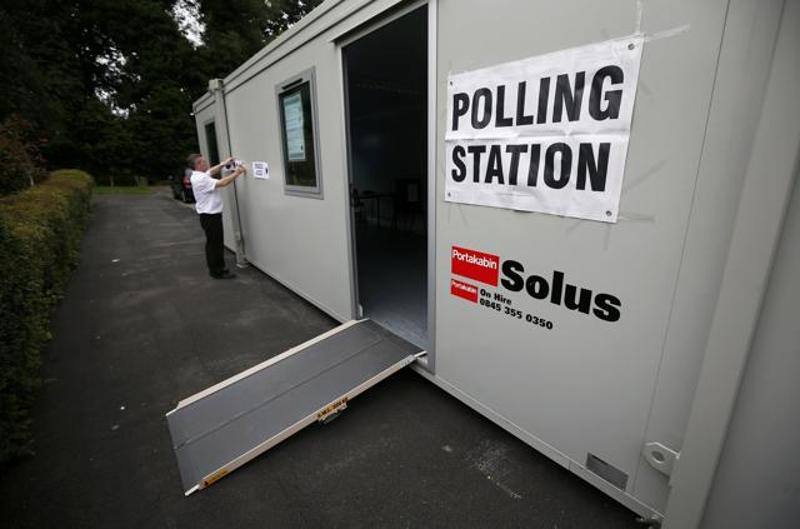 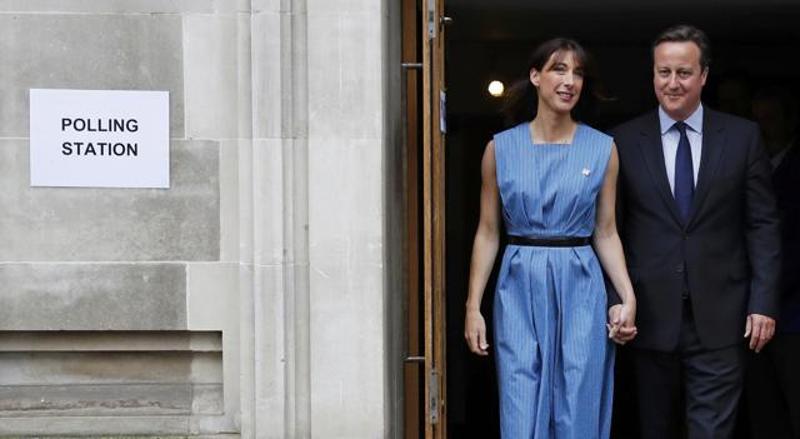 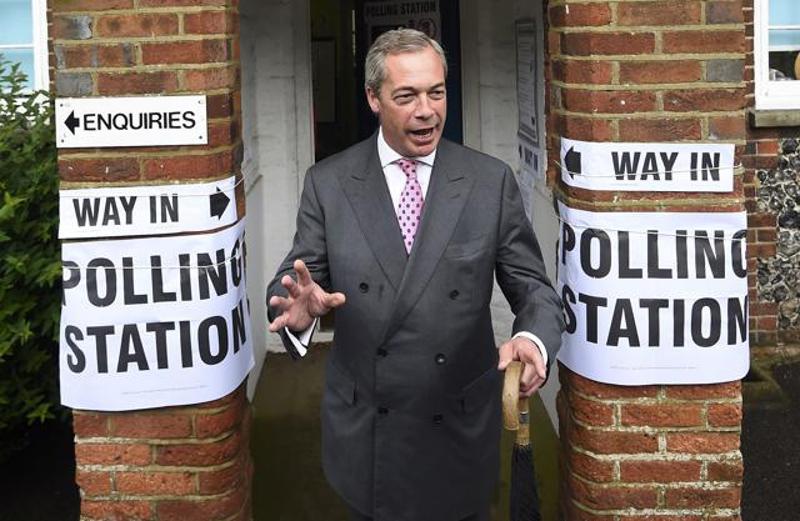 Underwater Avatar – You can’t afford to miss this picture of...