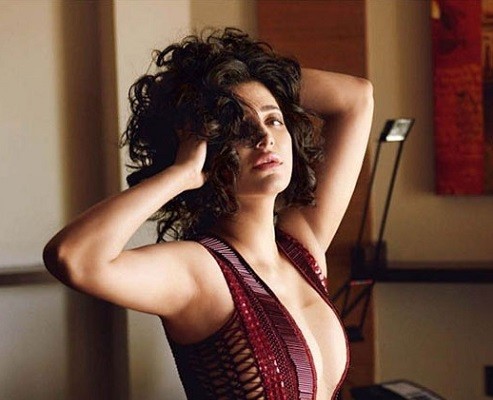 Shruti Hasan GQ Photoshoot 2016 is already creating a buzz in Bollywood. Shruti Hasan is known for her roles in big budget movies in Hindi, Telegu and Tamil Cinemas. She is known for the glamorous avatar in movies . However, the hot actress took the hotness to the next level with her latest photoshoot for GQ Cover 2016. GQ Cover Photoshoot is considered one of the most prestigious and Shruti Hasan featured on the cover of the magazine.

Shruti is one of the actresses who has done scores of movies in three of the biggest Indian Movie Industries. Her movies in Tamil, Telegu and Hindi are well accepted.

Shruti Hasan was recently seen in the Hindi Movie Rocky Handsom alongside John Abraham. However, the movie did not do well at the Box Office. She has, however, lots of movie coming in near future. Here is the list of her upcoming movies.

Adnan Sami Comments on Surgical Strike will give you Shocker

Bollywood on Salman Khan – Finally Someone Stood Up