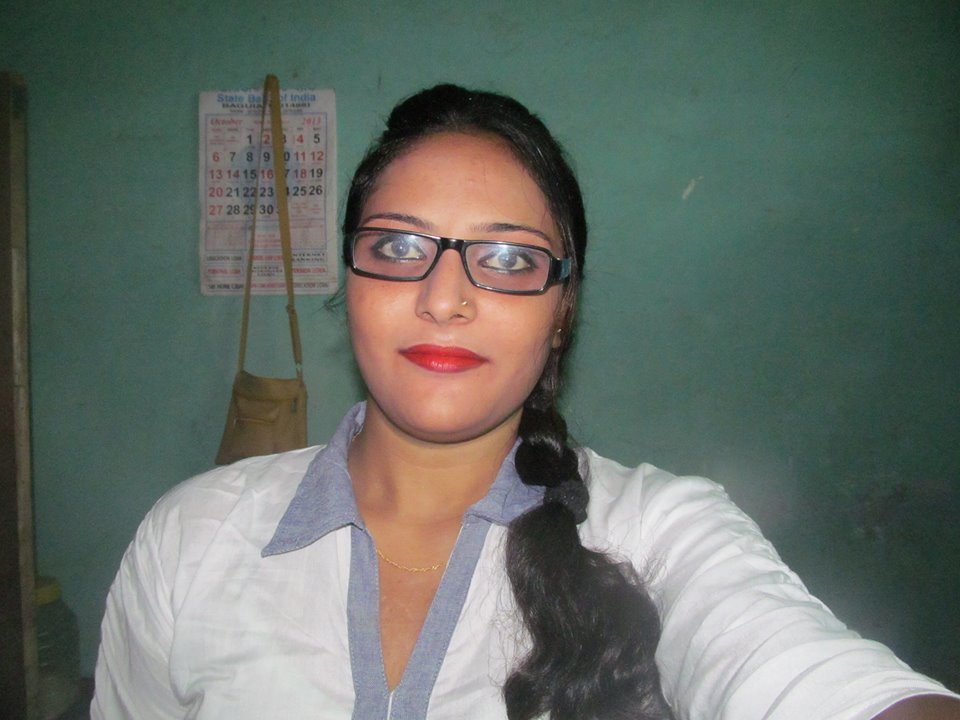 Puja Aich, a Bengali actress who did some small time roles in TV Soaps and movies died due to her burn injuries. She aimed to become one of the successful actresses and she was often praised for her roles. However, what mysteriously happed, nobody knows. Her parents have blamed in-laws for mental and physical torture including her husband. However, there are more in this case then it can be seen now.

Her parents have alleged that Puja Aich was an emerging actress and her in-laws never liked it. However, her journey and life never gave the glimpse of the same. Her death is extremely heart breaking.

Here are some of the images of Puja Aich. 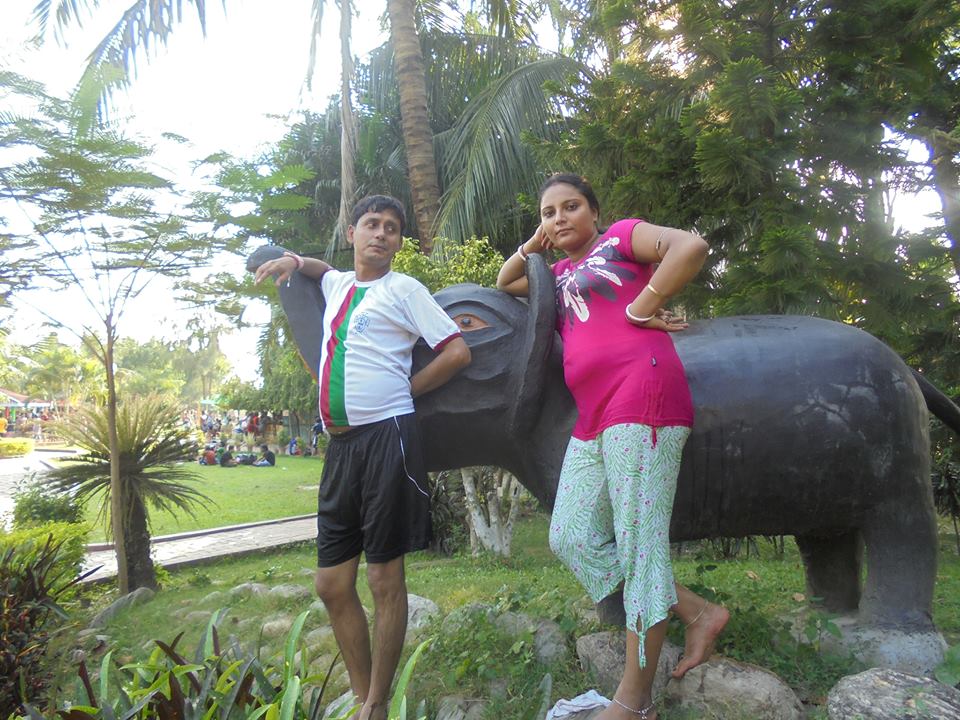 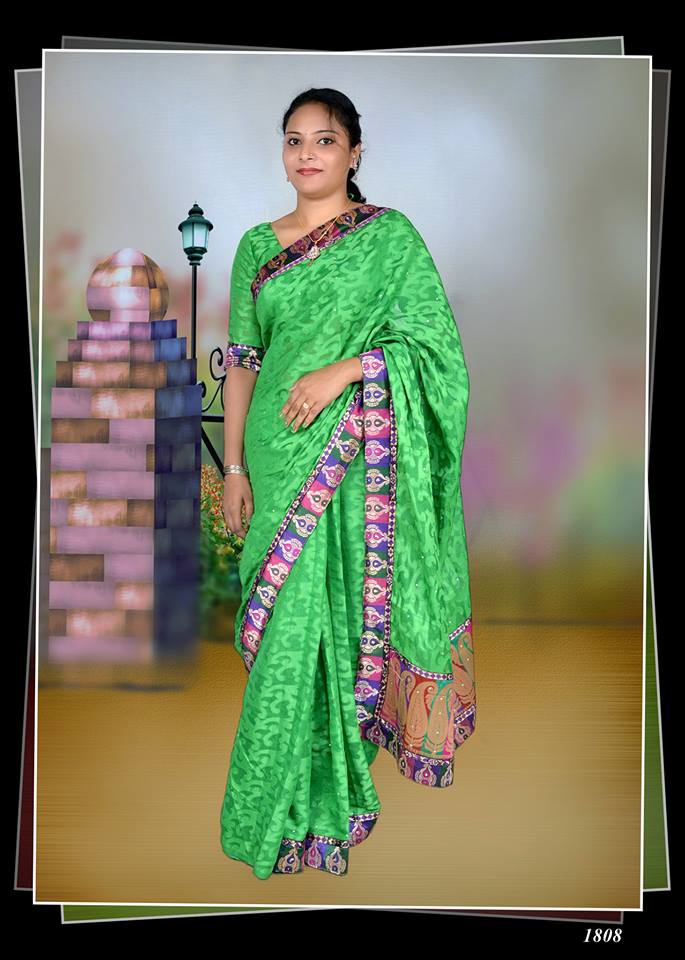 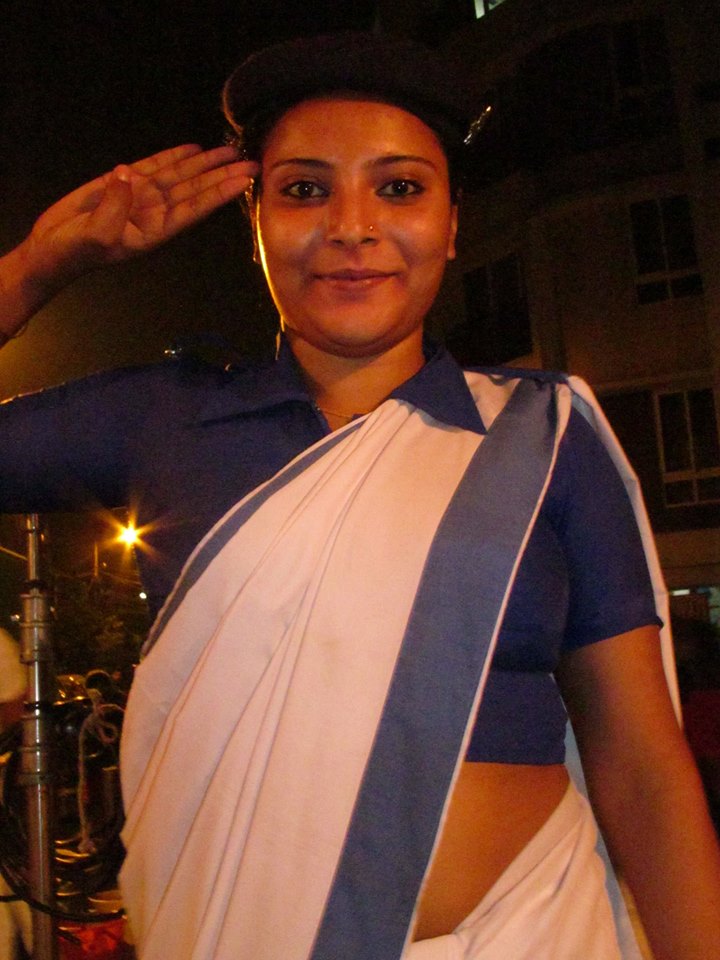 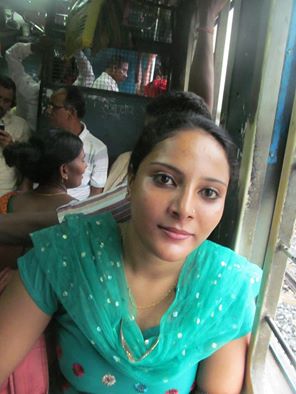 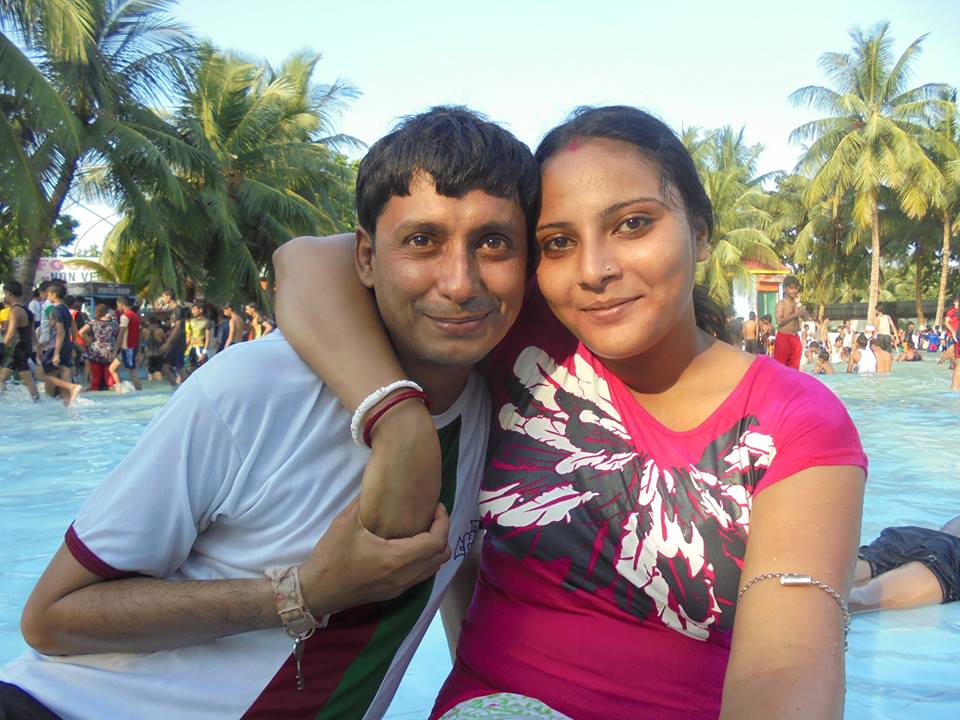 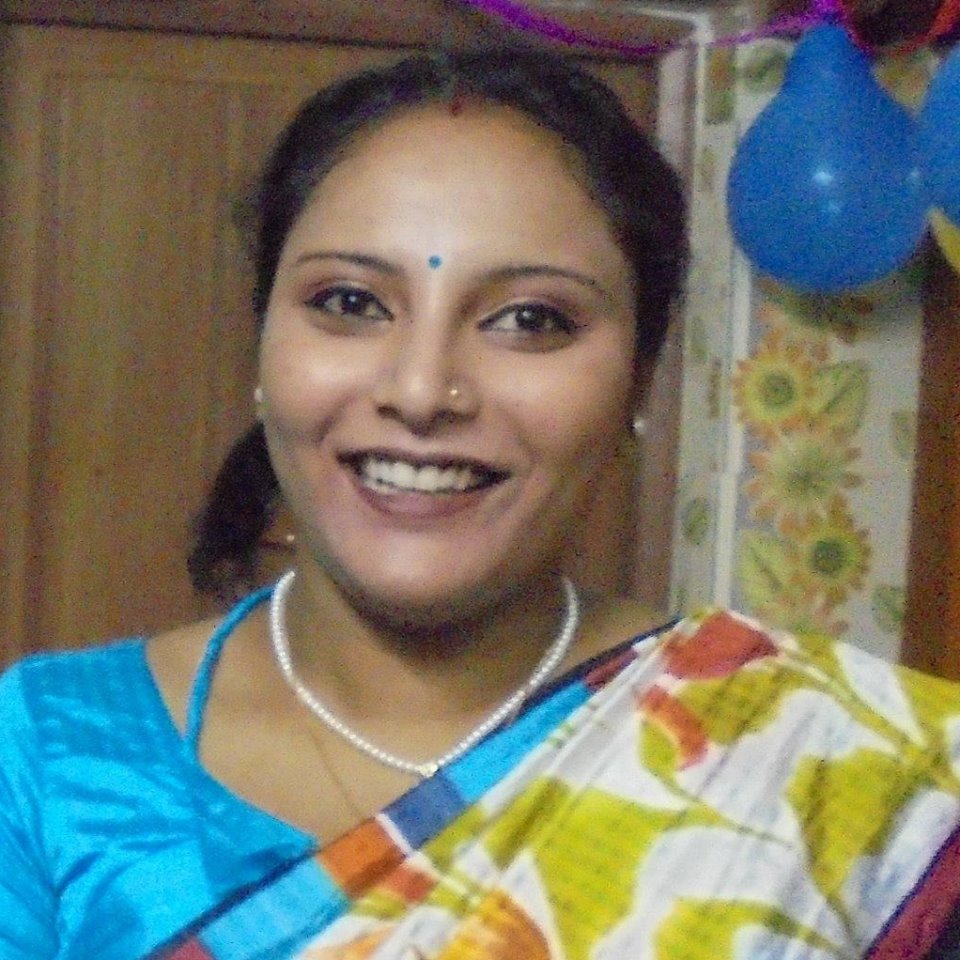 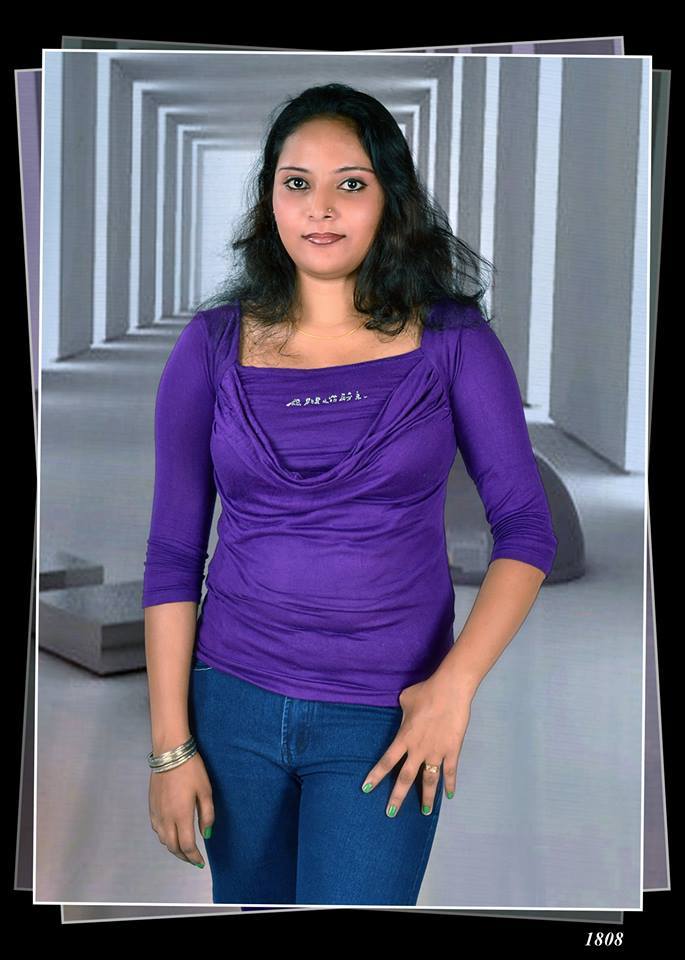 Deepika Padukone to play Gangster, along with Irrfan Khan