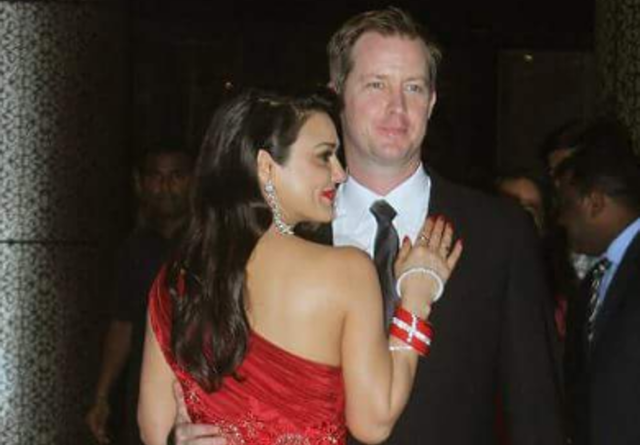 Preity Zinta Reception Pics have already created buzz among the fans. The glamorous and gorgeous Bollywood actress who recently got married with her boyfriend Gene Goodenough threw a party for her friends and family in India. The couple got married in the USA on February. The in-laws of the Preity Zinta also came down to India and were seen in the party. However, the party which was organized at Taj Hotel in Mumbai was flooded with beauty, glamour and style. There was hardly anyone that did not attend the party.

Starting from her co-stars, directors and producers to the cricketers, Preity Zinta Reception Pics have faced from different sections of industry. The actress looked beautiful and a perfect bride. Gene Goodenough was looking handsome as well. The party, however, had another surprise for all the fans. Salman Khan and Lulia Vantur were spotted together at the reception party.
It was in the buzz that Salman Khan would officially declare the relationship with Lulia Vantur in the party. However, Mr. Khan chose to remain silent and enjoyed the party of his very good friend Preity Zinta. However, their presence made it very clear that Salman Khan and Lulia Vantur are together.
Shah Rukh Khan also appeared at the Preity Zinta Reception party. However, he was late to arrive but he made sure to uplift the glamour even at the late hours. Preity Zinta Reception Pics have much more faces with soon to be parents Shahid Kapoor and Mira Kapoor.

Check Out some more Pics!!

You cannot miss these Pics from Reception too . 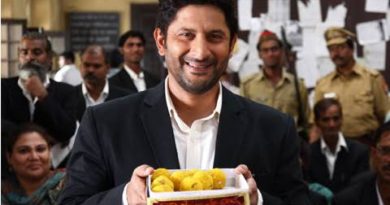 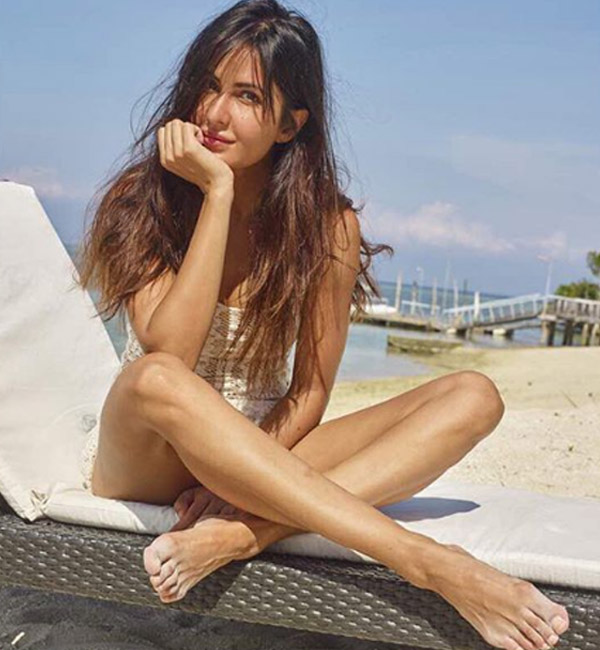