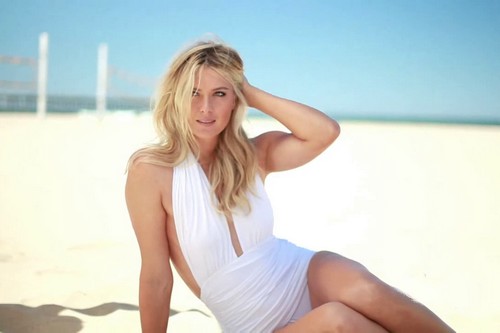 Maria Sharapova,  the Tennis Sensation did not enjoy great time,  since she has came back to Tennis Court in April.  Maria was suspended on dopping charges for 15 months and since then she played only in four tournaments.

The five time Grand Slam Champion Maria Sharapova from Russia missed the much anticipated Wimbeldon and other grass court games due to thigh injury.  In her come back tournament in Standford,  she again suffered hand injury.

The good news is that she will be seen in the China Open.  The Tennis star has confirmed that she will come back to the court in October in Beijing this year.  She has received a wild card entry.

Her comeback was criticized by many former and current players.  However,  she has maintained that whatever happened was unintentional and she deserves a chance.

Apart from Tennis,  Maria Sharapova is a model too.  She has won millions of hearts and she is considered as one of the most beautiful sportsperson on the earth.

Do you know what she was doing when she was suspended?  Well here are the glimpse.  These are few of the hottest photos of her.