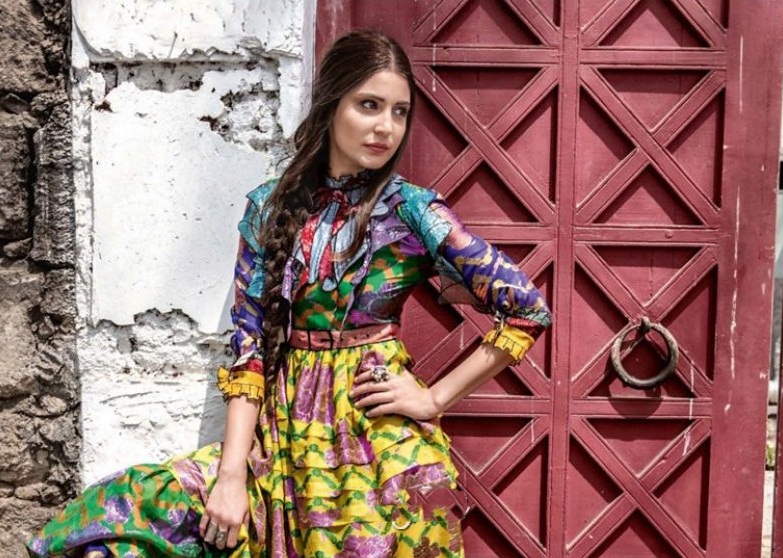 Anushka Sharma Photos for prestigious Vogue Magazine has been phenomenal. She has managed to raise the temperature in this terrifying summer. The Anushka Sharma hot photoshoot for Vogue is one of the best in this season. Anushka Sharma is 1.75 meters tall and this is the very reason why she is apt for the cowgirl theme. 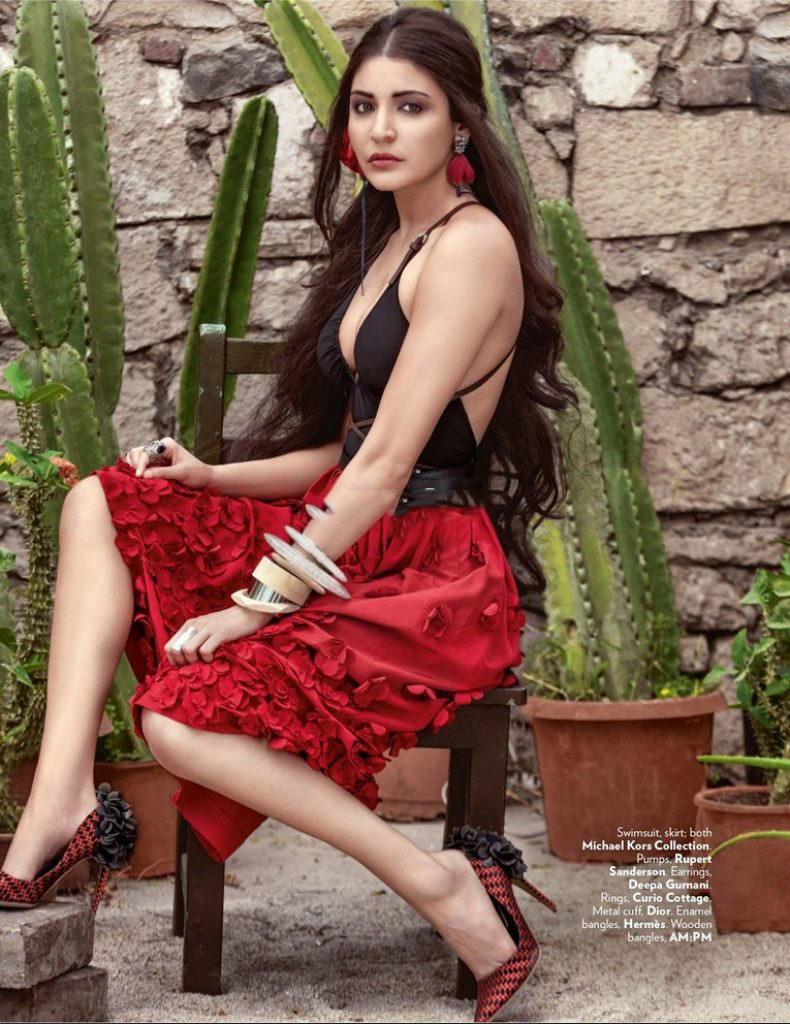 Anushka Sharma is one of the leading actresses of Bollywood who is currently busy in shooting in Sultan. She has been paired with Salman Khan. The actress would be seen playing the role of an aspiring wrestler in the movie and her name is Aarfa in Sultan. The movie is set to hit the screen on Eid, 2016.

Anushka Sharma was reportedly seen with her alleged ex-boyfriend Cricketer Virat Kohli. The rumors say that they have come back together, even though no official confirmation has been released by either of them.

Here are the Anushka Sharma Photos for Vogue Magazine May 2016 Edition Cowgirl theme. 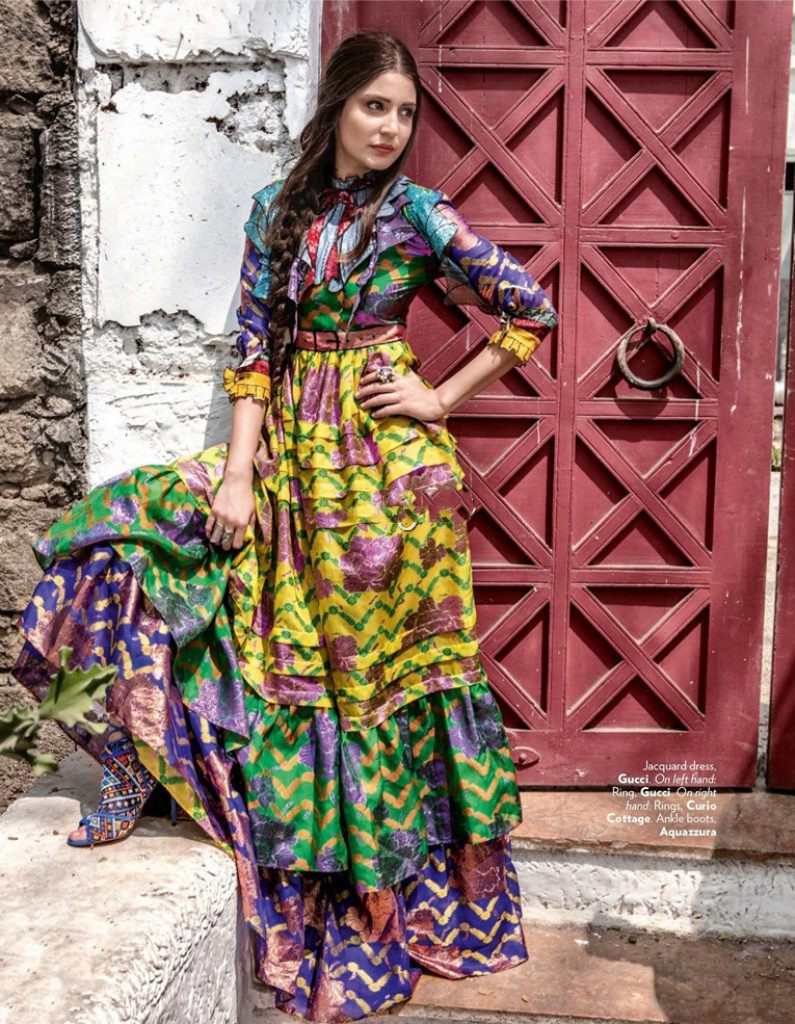 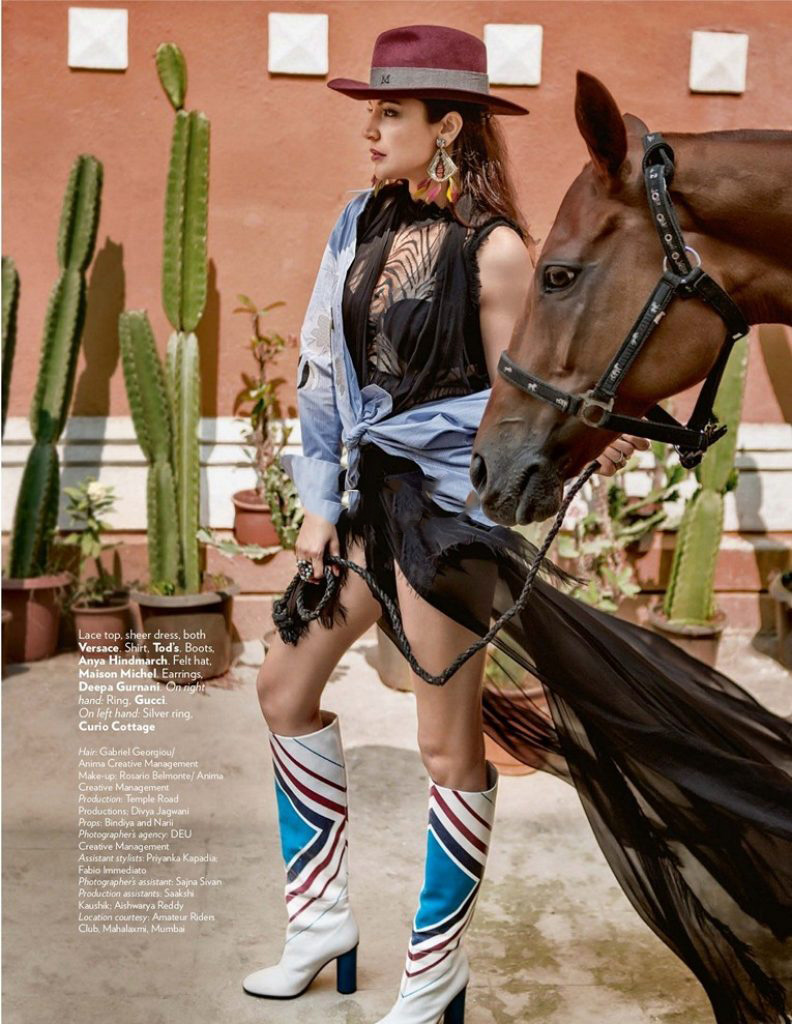 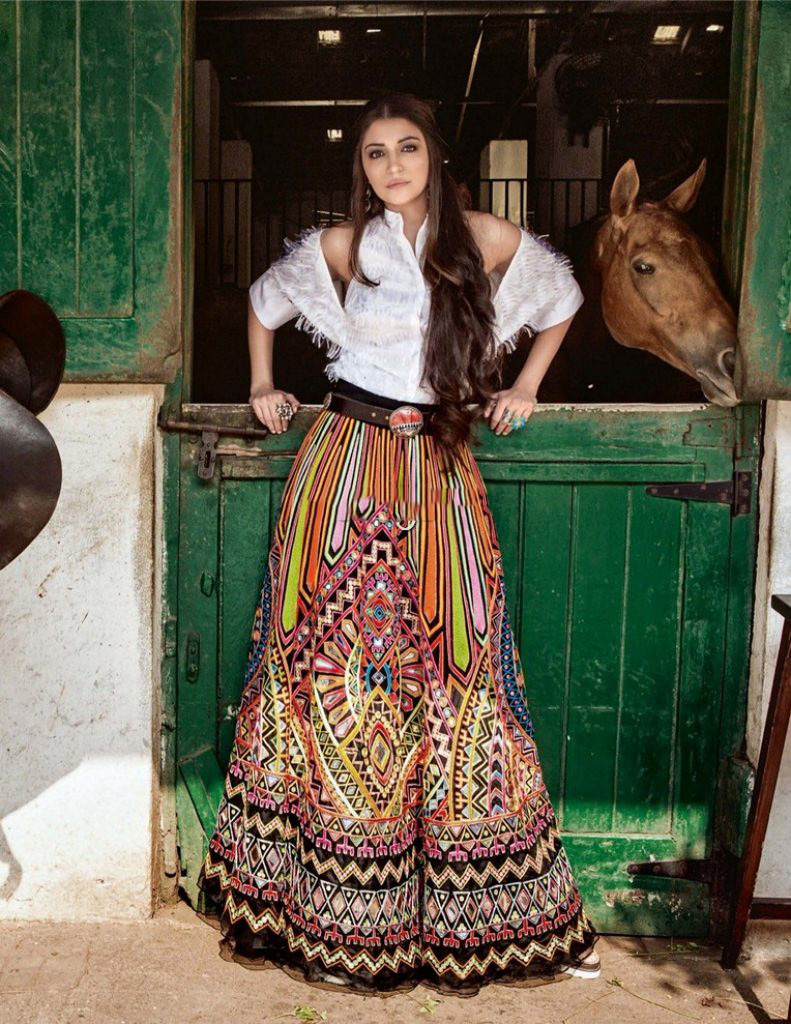 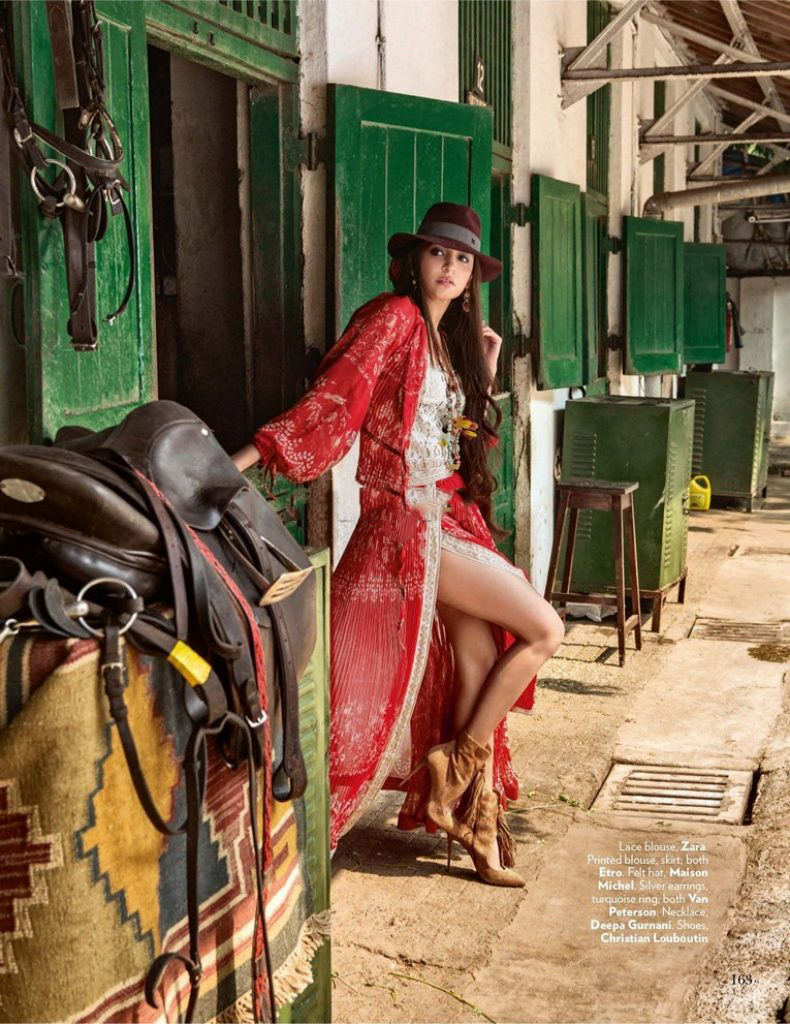 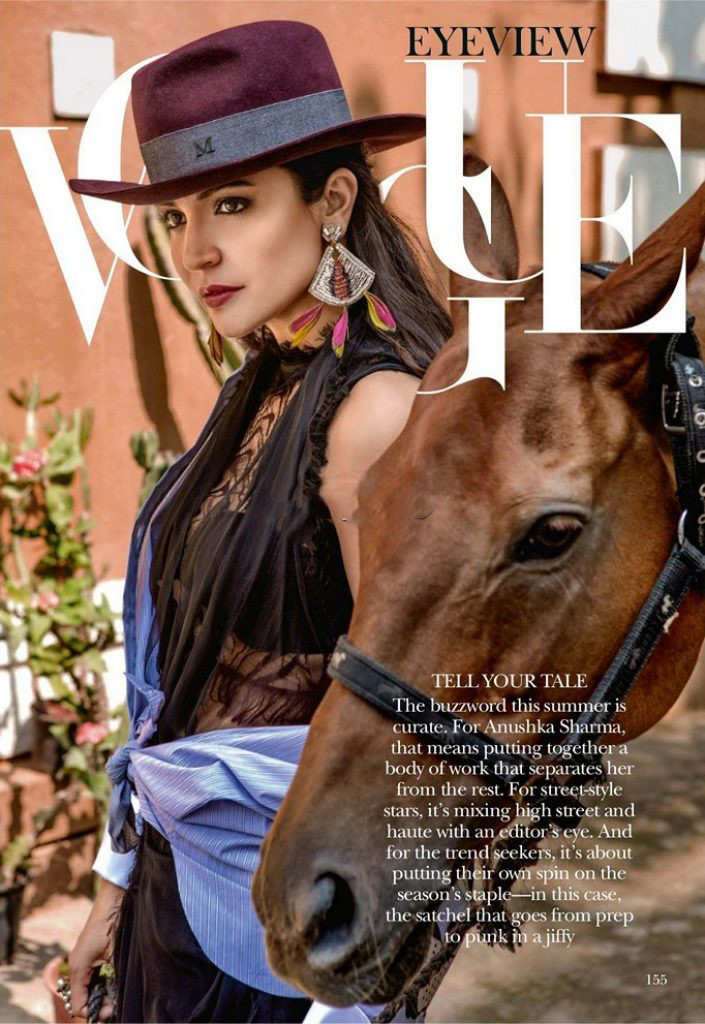 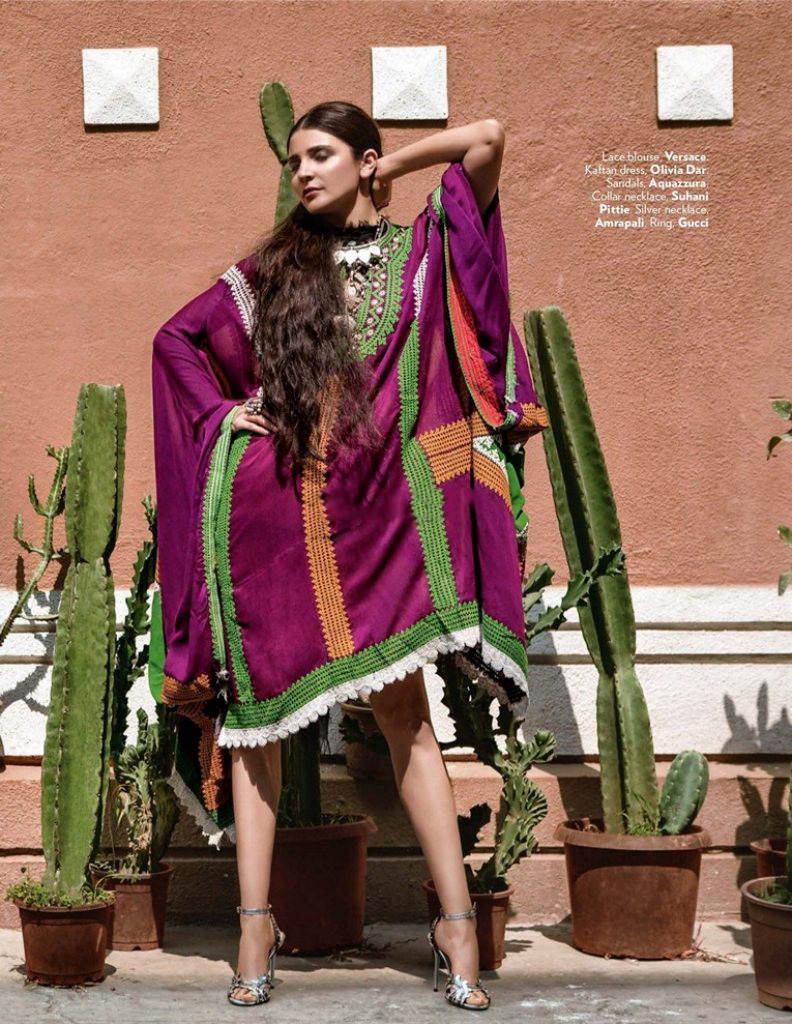 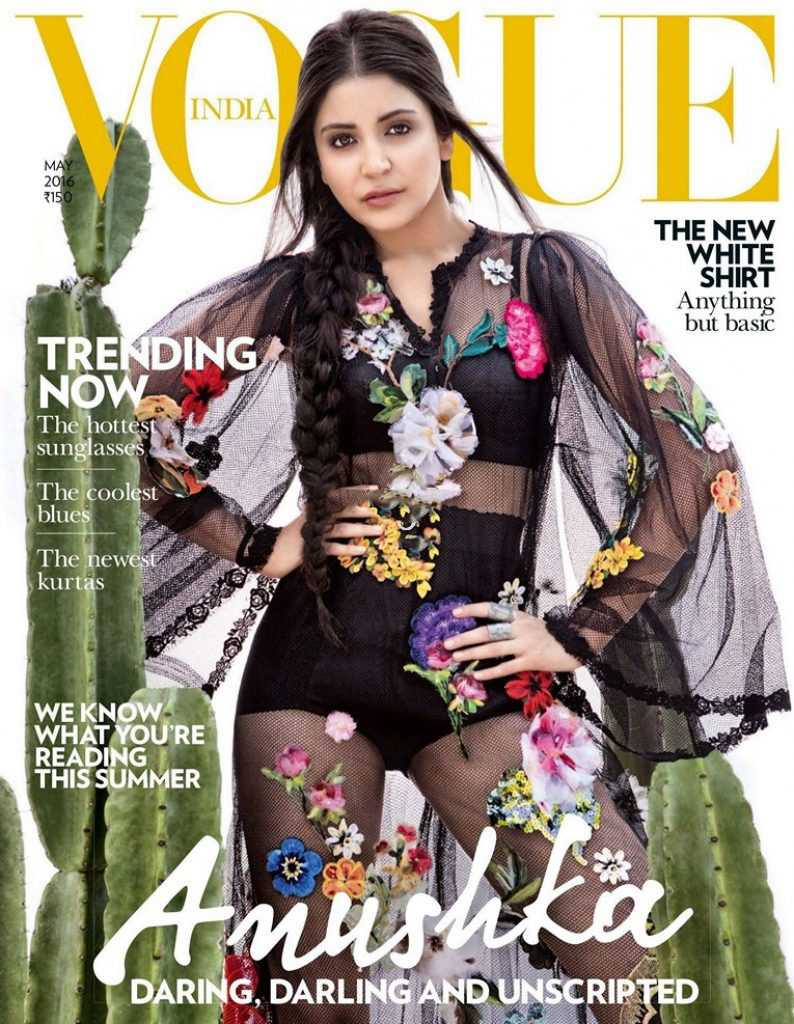