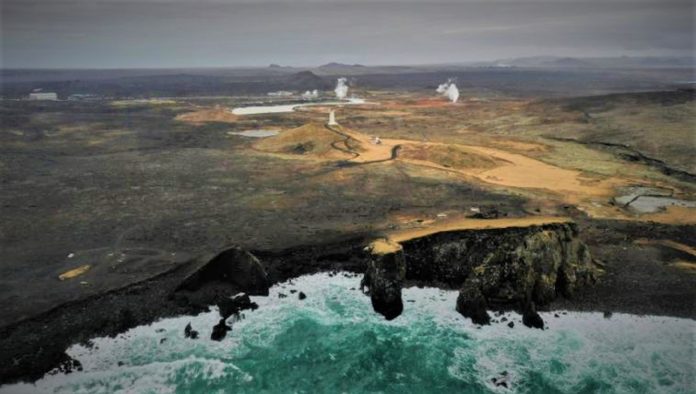 Iceland earthquakes have sent mixed responses in the world. In the last week, the island country has seen at least 17000-18000 earthquakes. The biggest of them was 5.6 on the Richter Scale.

The Icelandic Meteorological Department confirmed that these earthquakes have hit the southwest region of Reykjanes and the nearby municipalities. Almost, two-thirds of the Icelandic population stay in this region.

The earthquakes have not made huge damages apart from some cracks on the roads and fields. However, the number of earthquakes can put any volcanic island to shame as well. Such atrocious numbers of earthquakes in such sort of span are definitely unusual and unexpected.

However, earthquakes are not unusual in Iceland. It is on the boundary of the tectonic plate that is pushing North America and Eurasia away in the mid-Atlantic range. The tremors are often felt and sometimes it gets bigger as well, just like another seismic active region.

However, the past week has been quite unsettling for the residents. The locals say that they are not afraid, but it is quite uncomfortable now with some many quakes.

“We are battling with the ‘why’ at the moment. Why is this happening? It is very likely that we have an intrusion of magma into the [Earth’s] crust there. It has definitely moved closer to the surface, but we are trying to figure out if it’s moving even closer to it.”

There are many volcanos present in Iceland and the experts believe that earthquakes for such duration could hint the volcanic eruption. The eruption could be imminent.

However, scientists are yet to figure out the reason for the unusual phenomena. As of now, the residents must be careful and volcanic places must be avoided. The last volcano eruption of Iceland was in 2010 when the ash smoke created a stir in the air traffic control.