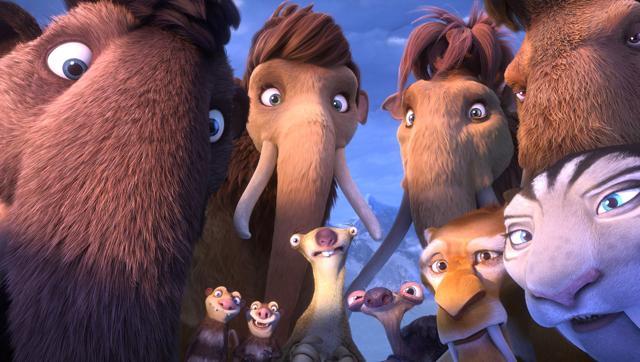 The Ice Age Collision Course is ready for the audience. The Ice Age series has always been about the survival skills of Manny the mammoth, Sid the sloth and Diego the saber-tooth tiger. However, with the latest installment of Ice Age series, the makers have tried to change the course of the animated movie. Apart from the three protagonist animals, the movie also features Buck the weasel. Famous astrophysicist Neil deGrasse Tyson has lent his voice for the Buck in Ice Age Collision Course. 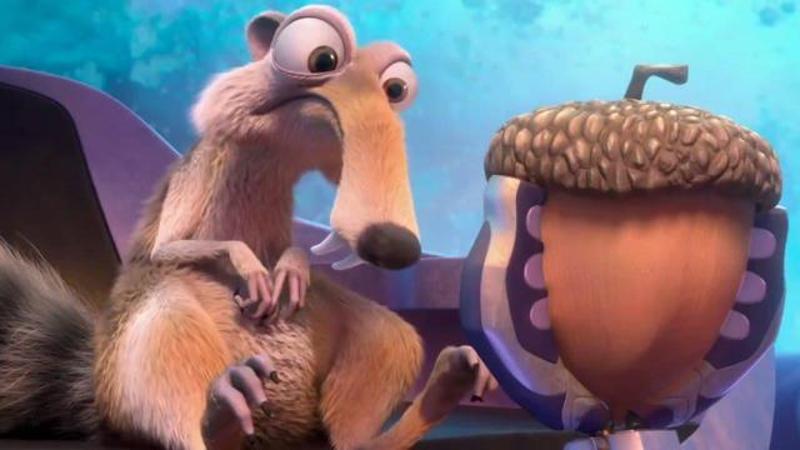 The trailer of the movie gives us a feel that the latest series is all about the animals trying to divert a big shinny asteroid approaching towards earth. But hold on, the movie is not entirely based on the asteroid thing. The story of the film is more inclined towards finding partners for the animal characters in the movie. Like the prequels, the squirrel is solely responsible for propelling the plot of the movie. This time, the squirrel unleashes a huge asteroid towards earth trying to get the acorn in Space. However, seeing this you might think that how come a squirrel reached space in Ice Age but let’s leave that to spectator’s imagination. 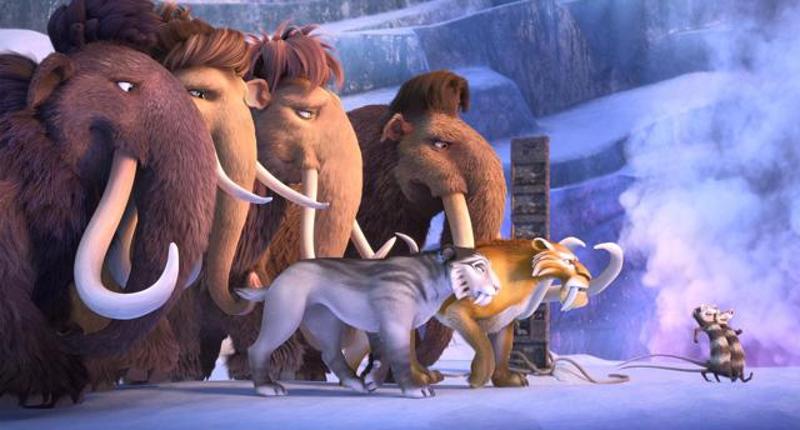 As the movie paces, the jokes seems to be repetitive and lame. During the first half, the characters of the movie become tiresome. In few scenes, you might find the Granny sloth more entertaining than Manny, Sid, and Diego. The introduction, Buck the weasel is interesting but he fails to hold the film alone. In the movie, Buck once married a pineapple and he now cradles a pineapple as his baby. 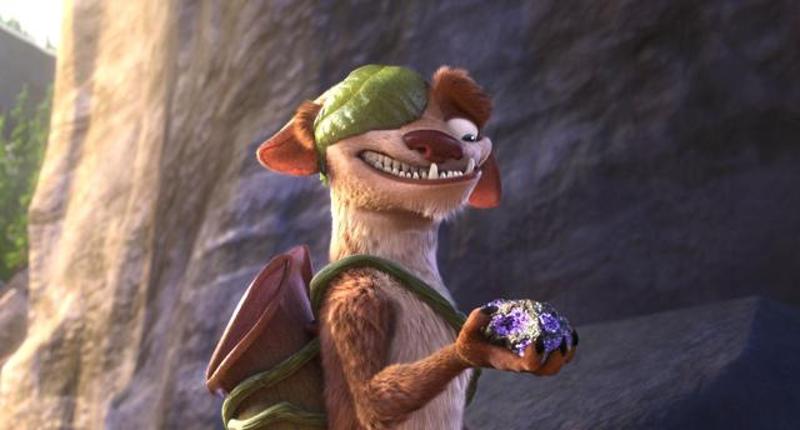 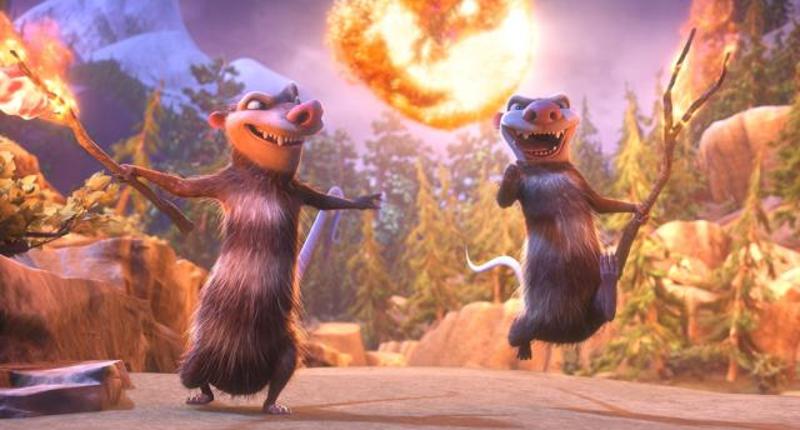 The film also features a crazy llama that resides in ‘Geotopia’ and is named as Shangri Llama. He greets the Ice Age animals with a ‘Namaste’ in his iconic yoga pose. This movie clearly shows the desperation of the makers to release yet another Ice Age series without any proper storyline. The time the movie ‘Ice Age Collision Course’ seems to be just the waste of time, talent, and money.