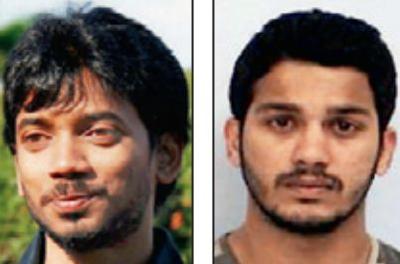 Hyderabad Techie Stabbed – On Monday, an Hyderabadi tech consultant killed an Austin-based 25 years old techie G. Sankirth from Hyderabad. As per the police officials, both the roommates Sai Sandeep Goud Kurremula and G. Sankirth had a quarrel which led to the murder of the later. Another roommate Praneeth witnessed the murder and informed theTexas police about the same. Police have filed a complaint against Sai Sandeep and has arrested him as the Hyderabad Techie Stabbed.

Praneeth informed police officials that 15 days ago, the culprit Sai Sandeep came to live with G. Sankirth in their apartment. He said that that Sai Sandeep was drunk when he stabbed the victim after a scuffle. Praneeth further said that, when he rushed towards Sankirth’s room, he saw the victim lying unconscious in the pool of blood. Police sources claimed that a police patrol vehicle parked near their resident saw two young men trying to lead body of a wounded man in a vehicle at 3:30 am. On seeing this, Police officials immediately arrested them and rushed the victim to the hospital where he succumbed to his injuries.

The police officials informed Sankirth’s parents in India about his murder. Sankirth’s family is still in shock and not able to believe that their jovial son has been killed by a fellow Indian resident in the United States.