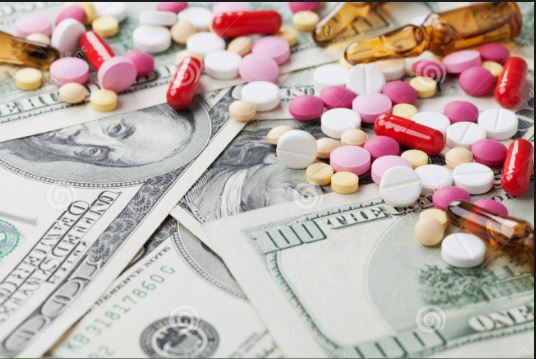 Hyderabad Drug Racket Busted and shocking details are emerging from the city. According to the media reports, the ED has busted the racket that was carrying the infamous drug supplies in schools in Hyderabad. But what more shocking is that there are big names involved in this case.

The big names are from the Tollywood industry and at least 10 names have been reported under this Hyderabad Drug Racket. Out of the 10, at least 3 Heroes have been named from the Tollywood. Two big actresses, four producers, and one director have also been named under Hyderabad Drug Racket. The names of the celebrities have not been revealed so far, but the interrogation is going on and the curtain may soon be unveiled. But it is not only about the Tollywood industry, but also about many influential people. The list may grow for this. Mirror Now reported that 35 people have been sent notices as well.

The most shocking and unfortunate part is the involvement of the Tollywood celebrities. Hyderabad is a place of the Movie Buzzes. People love to watch movies and they love their stars. The Tollywood actresses and actors have special places among the teenagers and children. The involvement of the Tollywood stars in the Hyderabad Drug Racket could be another big shock for the Indian Movie industry. Actor Dilip is already under Police Custody for the kidnap and molestation case of another Malayalam actress, and this would be the new low for Indian cinema.

The names of the stars have not been declared, but the ED revealed that the call details of the prime culprits gave many clues about the long chain of the racket. It took the time to unearth the racket but it is almost on the verge of busting the entire racket.

The investigation started after the huge Hyderabad Drug Abuse in schools was reported.