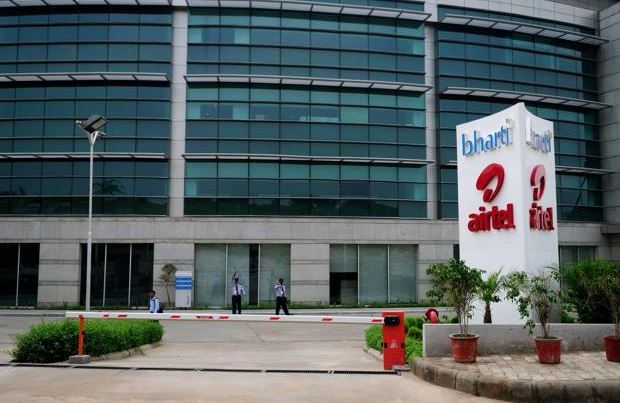 Airtel Profit Slump was only matter of time after Jio entered the market space. Airtel sees a slump in the profit in the current quarter ending in the month of June. According to the latest data revealed by the company, there is a total of 75% of a slump this quarter as compared to the last year. The profit stood at mere 367 Crores this quarter whereas Airtel profited around 1462 Crores in the same quarter last year. This was due to low cost call and date offerings.

The Telecom Industry has changed a lot ever since the Reliance Jio Infocomm has been launched by the Richest Man of India, Mukesh Ambani. The low cost call and data have triggered a Price War. Airtel too offered huge call and data for low price and for free as well. So, this has seen more consumption but less profit for the company. This makes more sense when the total number of subscriber added in this quarter is considered. As per Airtel, the company added 5.2 million data consumer in the last quarter, highest ever for the Telco Giant. This clarifies more on the Telecom market. The telecom market is going to see even more dynamic changes. As per the experts, the Telecom Industry might not see huge growth for the coming year. In fact, the triggered deals, of Vodafone and Idea, Reliance (Anil Ambani Group) and Aircel may become more relevant.

The overall revenue for Airtel has remained a slightly better news. The total figure even though declined to INR 21958 Crores, a fall of 14% in revenue. However, the figure is slightly better than the last quarter which ended with INR 21935 Crores.
Will Airtel come out with more aggressive offers to deal with Jio? Will there be any counter measure? Airtel has traditionally been a silent player in the market and may just do things to retain the consumer base. However, the company may change the strategies at a time when Jio is adding overwhelming numbers of consumers in India.