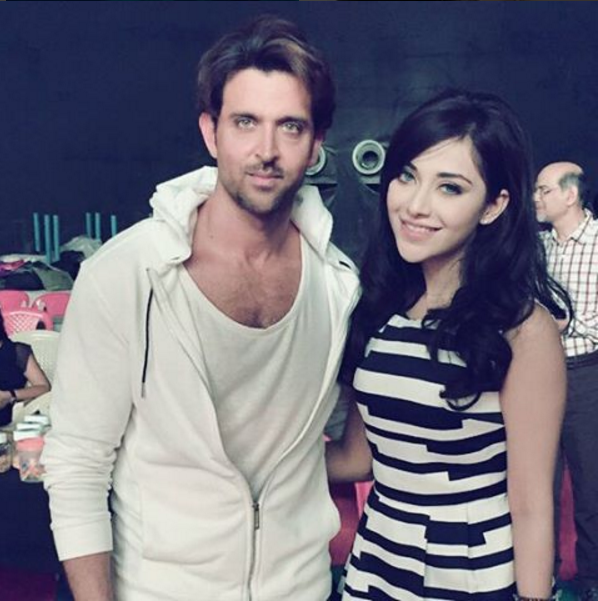 Hrithik Roshan and Angela Krislinski came together for news this morning, after DNA Late Hours, posted an interview of the Polish Diva. Well, soon after that Hrithik Roshan came with some weird statements. Hrithik said that she does not who the lady is. He also said that she is lying. Well, what all she said was that Hrithik is a Friend and Mentor. Also, she mentioned, that he gave some tips about acting and also he recalled every detail about her. She said that she is a half Spanish and Hrithik remembered it.

Now, Hrithik has put things like Angela Krislinski has taken things way too far from a fan moment. However, things got clearer when the Instagram account of Angela was looked. Here is the truth.

This is not the first time that she has posted something about Hrithik, she has been vocal about her fan moments. However, Hrithik looked a bit too strange. She has also featured with actors like Shah Rukh Khan, Irrfan Khan and Neil Nitin Mukesh, however, she did not say anything about them.
It looks odd and feels like someone else is lying.

Angela has worked with a movie called Rogue down South with Jagan Puri.

Here are the photos 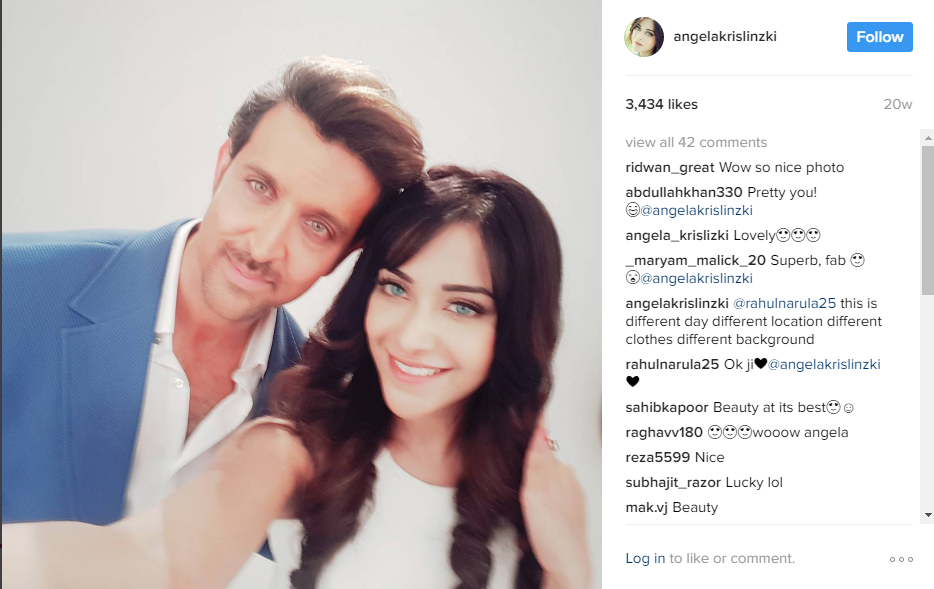 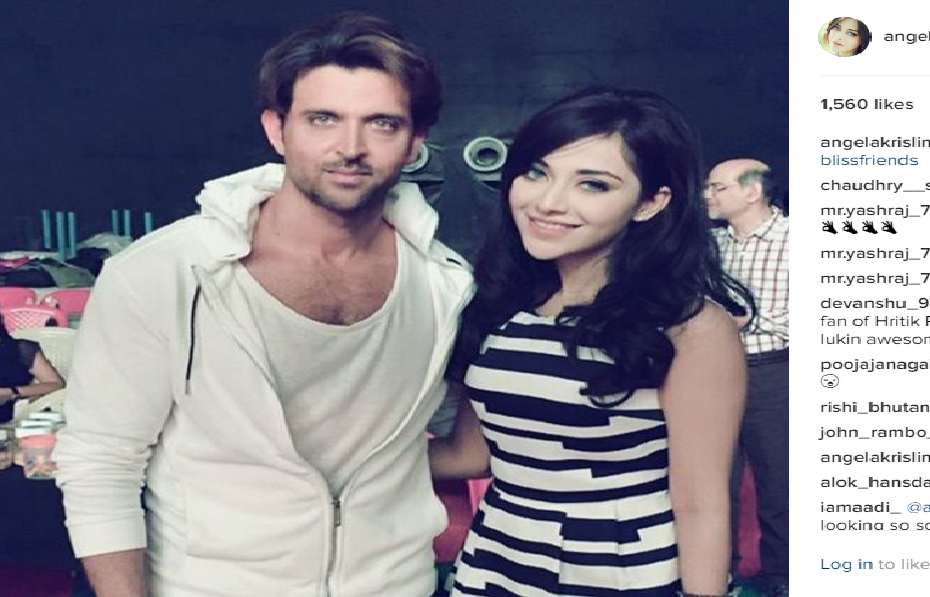 Dangal in China – What Chinese Media has to say

Has Jacqueline Fernandez been replaced in Kick 2 with Salman Khan?