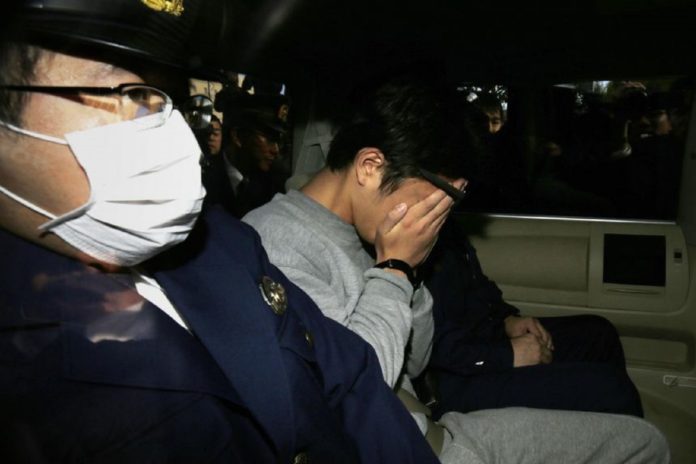 House of Horrors has shocked the society in Japan. Just about 90 minutes from Central Tokyo, a 13.5 square meter apartment in Zama City had nine human heads and 240 bones stored in a box. Takahiro Shiraishi, the serial killer killed 8 women and one man in the span of three months between August to October 2017.

The court has sentenced him to death.

He would contact the suicidal women through social media. Called them into his apartment. He drugged them, robbed them, raped them, and then killed them. After that, he used to dismember them in his bathroom. In his words, he used to through the flesh and the organs like garbage but could not throw the bones. Shiraishi was afraid that the bones and the heads would leak evidence of the murder. The only man who was murdered was one of the close people of a victim who came close to finding his deeds.

The women killed were aged between 15 to 26.

The court had 23 hearings before handing him the death penalty.

However, his defense lawyer argued that the killing was consensual as the women were suicidal. They provided the social media conversation that showed he agreed to help them die or made a suicide pact. However, the court dismissed this and said none was willing to die and fight while strangulation proves that.

“All the murders were well-planned and the modus operandi makes it one of the most malicious murders ever in the history of crime. It caused massive shock and anxiety to a society where the use of social media is commonplace.”

“I am sorry for having killed some of the victims, with whom I spent a lot of time, and would like to apologize to these families. But for the others, I don’t really feel a deep sense of regret. In any case, I am sorry only because I failed when I got caught. If I wasn’t arrested, I will not be regretting anything,”, the Straits Times reported.

He was once a scout in the sex industry. He even told that he killed a few of the women because he thought they would complain about the sexual assault.

The house has been dubbed as the House of Horrors by the Japanese Media.