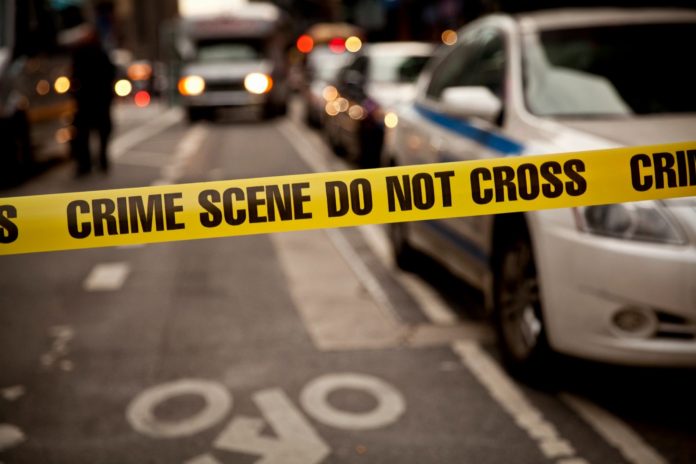 Hostage in Oregon has unfolded to be a very traffic incident. By Monday afternoon local time, multiple people have died in Salem. Deputies from the Marion County Sheriff told that they responded to a possible hostage situation on Juneva Place SE.

A trained hostage negotiator was also on the scene to convince the suspect. However, multiple shots were fired.

The deputies opened fire at the incident. It is not revealed whether the victims were killed by the deputies or the suspect. It has also not been clarified what intimidated the deputies to fire when there were hostages.

A press release said that multiple fatalities are reported including the suspect. The Sheriff’s office did not specify the number of causalities. The Oregon State Police is also investigating.

No deputies were injured. However, if any deputy is found to be involved in shooting, he or she will be placed in administrative leave as per the rule.

It is not immediately clear what prompted the shooting and other detail about the Hostage in the Oregon situation. However, it has been clarified that the community is out of immediate danger as of now. Salem is around 45 miles from Portland.