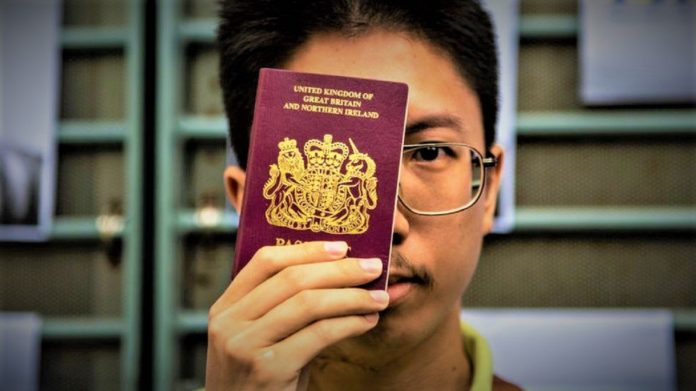 Hong Kong Crisis is not settling anytime soon. After the UK offered UK citizenship to the people who hold British National Overseas (BNO), China has put a hold on it. The UK said that they would allow it to be used as a route for citizenship. China has now announced that it does not recognize BNO.

The UK transferred the power of Hong Kong to China in 1997 on a promise that the autonomy of the region would not be harmed. However, things have changed now. China has introduced draconian National Security Law and now technically stopping Hong Kong citizens to visit the UK.

After the crackdown of China on pro-democracy protests, Britain offered 3 million more BNO holders a new path to become UK citizens if they come and live in Britain. Britain also confirmed that they are expecting at least 300,000 citizens to take up the offer.

Zhao Lijan , the foreign ministry spokesperson, said that China no longer recognizes BNO as a travel document and proof of identity starting from January 31st. He said,

“The British side’s attempt to turn a large number of Hong Kong people into second-class British citizens has completely changed the nature of the two sides’ original understanding of BNO. This move seriously infringes on China’s sovereignty, grossly interferes in Hong Kong affairs and China’s internal affairs, and seriously violates international law and the basic norms of international relations.”

It may not impact the offer of the UK. However, it can make the attempt of the BNO holders to fly out of Hong Kong to Britain extremely hard.

Britain basically can hardly do anything if China technically imprisons everyone in Hong Kong by not allowing them to fly and further complicated the Hong Kong Crisis.