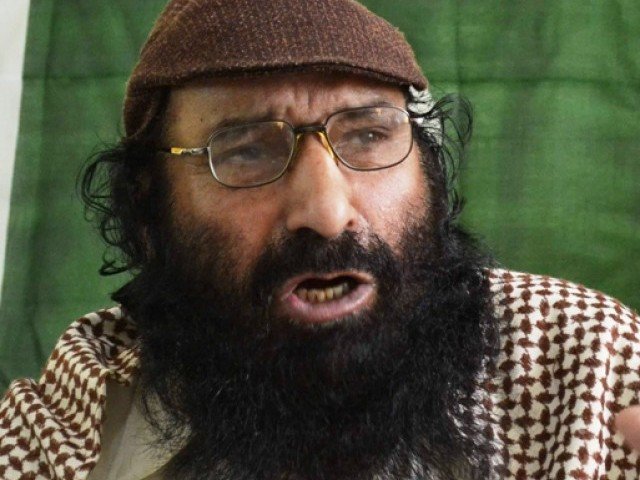 The 69 years old Hizbul Mujahideen Chief Syed Salahuddin clearly mentioned that no peace resolution will be entertained and only militancy is the answer for the freedom of Kashmir. The statement came just a day before the All Party Delegation is to meet in Kashmir. Chief Minister Mehbooba Mufti is trying to convince Hurryiant Leaders for the peace talk. However, Hizbul has clearly rejected the idea and threatened for suicide attacks.

This clearly shows that the a man who is controlling militancy from across the border trying to turn Kashmir into the graveyard. The Hizbul Mujahideen Chief Syed Salahuddin has once again proved that why militancy and the provocation is required to be curved off from Kashmir and from the youth.

Hizbul Mujahideen Chief Syed Salahuddin who carry attacks on Indian Army and also provoke and instigate people of Kashmir for violence and attacks sits at an office in Muzaffarabad at the Pakistan Occupied Kashmir. Hizbul Mujahideen recently released a video which also threatened attacks on the Army. However, the group has never supported any talks and they believed in killing. There are sections in Kashmir who believe that the Hizbul leaders are doing for them. However, soon if they release suicide bombers, they would realize that terrorism and militancy is never the solution.

Ankit Saxena Murder Case – What can make you angry and...