It was a shame for the South African Cricketer when he was suspended from playing cricket or coaching or remains associated with any cricketing activities under the Anti-Corruption Code. The National Team player Lonwabo Tsotsobe has been found guilty of many accounts by the CSA for the 2015 RAM SLAM T20 Challenge Series. He became the sixth South African Cricketer to be provisionally suspended for the match fixing the issue.

The Cricket South Africa has suspended him, however, he is out of action for a long time. The charges against him are very serious. Match Fixing, Accepting bribes or rewards, disrepute Cricket, Failing to report fixing offer, failing to disclose gifts and others. He has not responded to the charges but it is believed that the process will take the due course and if proven guilty, he could be banned for a lifetime from all cricketing activities. 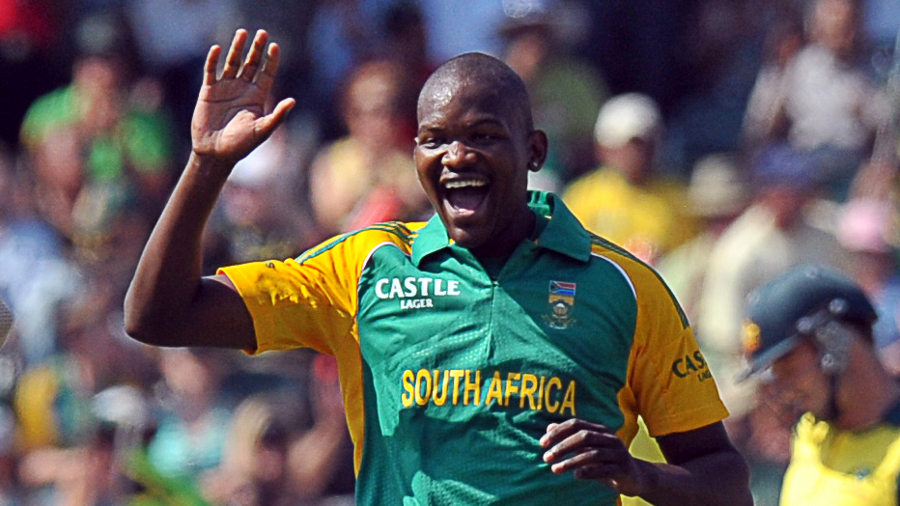 Lonwabo Tsotsobe has played 5 Tests, 61 ODIs and 23 T20I for the South African team. He was considered one of the best bowlers in the team. However, this news may come as a shocker for many. He has 9 Test Wickets, 94 ODI Scalps, and 18 T20I wickets under his name. He hasn’t played for South Africa since 2014 and has last played a domestic match in 2015.

An impressive fast bowler with the very economical figure, Tsotsobe has done the jobs for his captain many times. However, this act of Match Fixing, if proven, can tarnish his image from a champion and high profile South African cricketer to a member of the dark world of Cricket.

PCB takes another step for International Cricket in Pakistan