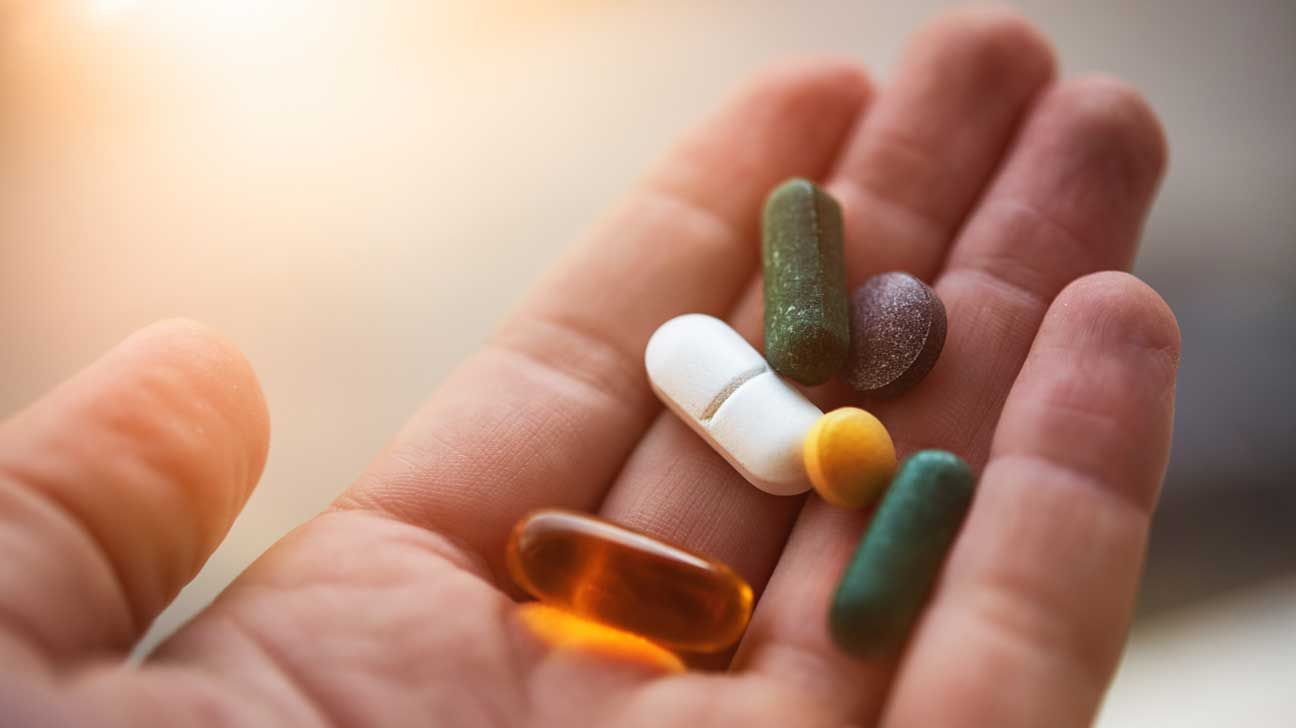 The Health Ministry has imposed a ban on 328 FDC drugs with immediate effect. The ministry has also restricted 6 FDC drugs. The ministry was trying to ban these drugs since 2016 but a protracted legal battle held them for almost 2 years. The Manufacturing, Sale, and Distribution of the drugs have been banned now. These drugs have been termed as irrational and unsafe.

Almost 6000 brands are likely to be affected by the ban and there are quite a few famous names on that list. Saridon, Panderm, Gluconorm PG, Lupidiclox, Taxim AZ are a few of the names that would never find a customer in India again. But there could be a relatively high possibility of these drugs still being legal in other countries, so it may not stop people from going there and taking them. Although, something like a 12-panel drug test will be able to determine what drugs are in an individual’s system, so this could always be bought into effect. As well as the type of drugs listed above, the Ministry also banned almost 349 medical drugs on March 10, 2016. However, the drug companies reached the Supreme Court on that matter. The Apex Court asked the Drugs Technical Advisory Board to look into the matter. The DTAB report has suggested that 328 drugs have no therapeutic justification for use. However, six of the drugs can be manufactured and sold under conditions. The Supreme Court, however, kept 15 drugs aside from the original list. Those 15 drugs are being produced in India before 1988 and it suggested that DTAB report alone cannot ban these. However, the Government can announce a fresh investigation and if found unsafe these can also be banned.

The All India Drug Action Network told TOI that the estimation of problematic FDC in Indian Pharma Market is close to 1.3 Trillion Indian Rupees. However, the banned drugs constitute only INR 2500 Crores. However, they welcomed the start and more actions are expected from the government to deal with the unsafe drugs.