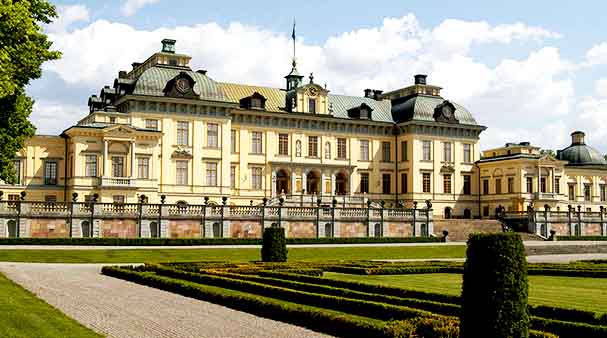 She said that the palace has lots of spirits but these are not harmful. She frankly told about the friendly ghosts and called them friends instead. The ghost stories in the old palaces are not new but the Haunted Sweden Royal Palace is different. The palace was built in 1600s and is the permanent address of the King and the Queen. The Drottningholm Palace was built in the Lovon Island of Stockholm. King Carl XVI Gustaf and Queen Silvia stay there for around 40 years now.

Queen Silvia said that she has felt the spirits lots of time and she can consider the presence. However, she does not mind it. The Phantoms of the Drottningholm Palace was also confirmed by the sister of the King, Princess Christina. She reaffirmed that there are energies at the Royal Palace.

The TV telecast of the entire episode is soon to be aired that would cover the experiences of paranormal activities at one of the most beautiful Royal Palaces across the world.