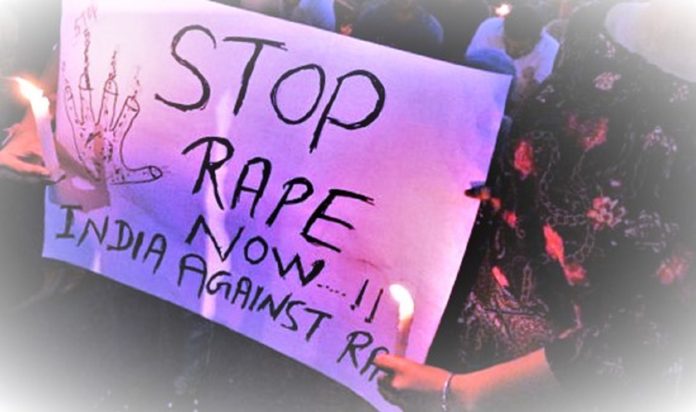 Hathras Horror rape incident has once again fueled the debate on women’s safety. However, like every time, it is diluted by politics. The women’s safety and the rape incidents get overlooked and the politics take the center stage.

Indian media use ‘Dalit’ and ‘minority’ when the victim is from those sections to fuel the tension even more. But does it solve the purpose? It never has.

Casteism and women’s safety are two different problems and have never been addressed by any of the governments in India. When the outrage becomes selective, the purpose gets diluted. Many rape incidents happened in India, but none is speaking about it. If the victim is from a particular caste, the media comes to the coverage. On the other hand, another section of the media covers it when the accused is from a particular section of society.

In a nutshell, horrific crimes get politicized for their own benefits.

The ruling governments of the State point fingers at other states and ignore the cases of women’s safety on their own. It is not about a particular party, but it is about overall political phenomena. All the parties need to bury their interests and come together for solving the problem.

What India needs is a fundamental change. Starting from education to the judiciary. The change does not come in a day, but it needs to be done immediately. The country needs Police reforms, educational reforms, and societal reforms.

No country in this world is free from crime. But a country needs to build deterrence and that is what India is missing. India must work towards building the wall of deterrence. Politicians, media, reformists, activists, and every citizen have a role to play other than posting comments on social media. The change begins with us so that incidents like Hathras horror never happen again. So, that other women’s safety, domestic violence, inequality do not get into the mix of politics and agenda of others.

This is the time to wake up to solve the problem, not to create more layers of the problem around it.