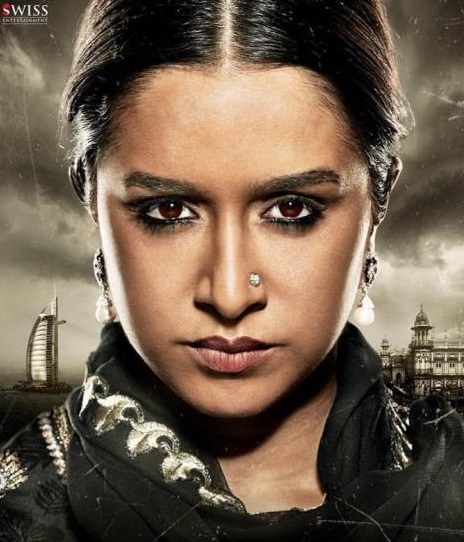 Haseena First Look has been unveiled by none other than the lead actress Shraddha Kapoor. The movie is directed by Apporv Lakhia and is scheduled to be released on July 14 this year.

However, this is not just any movie for Shraddha Kapoor. Haseena is based on the life of the sister of Dawood Ibrahim. The de-glam Avatar of Shraddha Kapoor has lot to do with her acting career. She has predominantly featured in glamorous romantic movie and Haseena is her attempt to establish her image as an actor in the industry. Every actress comes out of the comfort zone and does something extra to prolong their career and Shraddha has put all of her energy in that role. 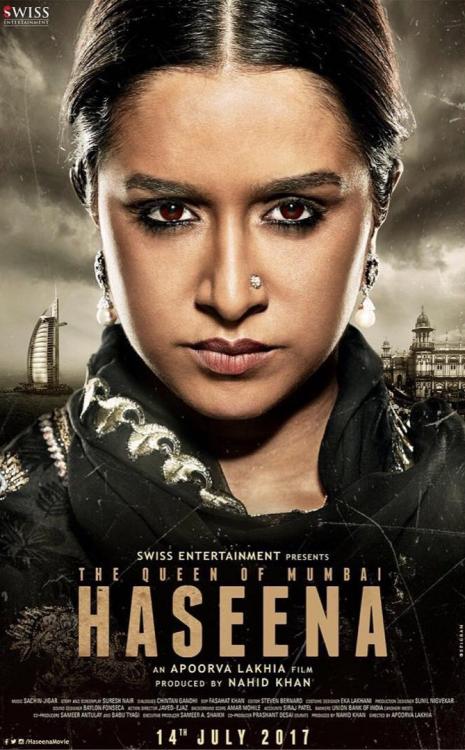 After her recent poor performances at the Box Office, Shraddha would want to change the course of her acting career with Haseena. In past Vidya Balan and Rani Mukherjee have done that with ease. However, now a days, the trend is to set for the Hollywood and increase the credibility. However, actresses like Priyanka Chopra and Deepika Padukone have done some very crucial and different roles in Indian Movies. This should be the perfect chance for Shraddha to impress and set a new standard for the young generation actors.