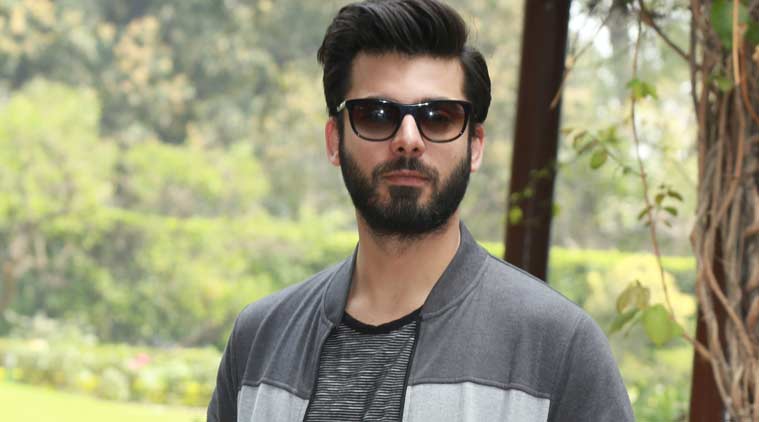 With the increasing tensions and pressure from the MNS and The Indian Motion Picture Producers’ Association (IMPAA) over casting and working with Pakistani artists in any cinematic production, there were rumours doing the rounds that Fawad Afzal Khan, might just have been approached for a film role by celebrated film producer, Shyam Benegal.


According to some reports, director Harsh Narayan who has been working for the past 15 years to promote cross-border peace has approached Fawad Afzal Khan to be a part of the project. Tentatively titled Ye Raaste Hain Pyaar Ke, the movie will showcase the journey of two musicians who will tour the two warring countries during which they will discover themselves.


However, Shyam Benegal has denied all such rumours. He vehemently opposed these talks and said: “I make films with subjects which interest me and I write their initial scripts as well. When somebody brings a script to me, I normally say ‘No’. But here’s a young man (Harsh Narayan) who is dying to make a particular film, and this is how he uses my goodwill to having merely spoken to him? I could understand if he wanted to involve me for mere consultancy to help him out, but I had clearly told him that I don’t want to be professionally associated with his film in any capacity. What’s his logic? May I say it aloud that I am NOT motivated to make a film to promote Indo-Pak peace. He asked me to produce his film and I categorically told him that his subject is of NO interest to me. Later, he told me that he wanted to associate my name with his film to raise funds. I surely didn’t expect that just these kind of conversations with him would boomerang on me so badly. I am extremely upset with him.”

Well, this definitely does set clear all records once and for all.

Cult Couple facing death sentences for killing a woman in the...