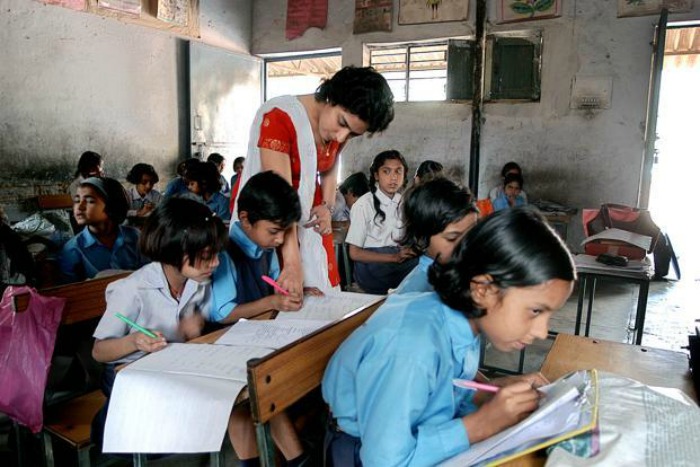 Haryana Government Education Department has issued an order by which no jeans for teachers have been enforced. As per the order stated by the Hindustan Times, the teachers are not allowed to wear the jeans in school. It has also been said that the teachers have to set an example and must give up the western attire in school. The formal clothes have been enforced anyway for the eliminatory and the secondary schools.

Vikram Rathod is in the selection committee and has played for India as well. Even though he has not confirmed his application but reports suggest he has filed or can file at any time for the post of Head Coach.

The Education department has defended the very idea by comparing the student and teacher relation. Teachers asked students for discipline, decorum and uniform and the same has been imposed by them. The appropriate clothing simply rejects the jeans wear and flashy clothes too. Flashy clothes include intense color, printed T-shirt, and others.

The Teachers Association is not very impressed with this move and has said that there should have a discussion at least regarding the same. This is yet another moral government example by the Haryana Government. The BJP ruled state is trying to change the system for education and bringing changes to the attire of the teachers. It has even been said that the teachers should not visit the education department in western attire as per The Tribune.

Even though the CM Manohar Lal Khattar came in rescue and said nothing has been declared so far. However, the moral government has already reached the teachers and banning the jeans would be another moral policing from Haryana. Haryana is notorious for Khap Panchayat and the local leaders who have many times imposed restrictions on attire.