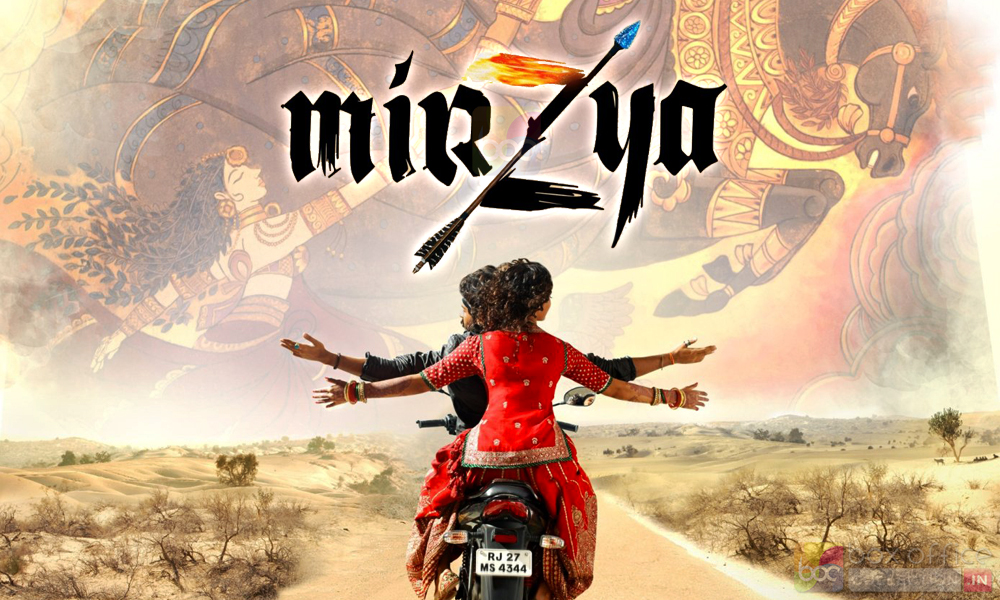 Mirzya was hailed as one of the biggest blockbusters to release in 2016 and starred Anil Jhakkas Kapoor’s son, Harshvardhan Kapoor and newbie Saiyami Kher in the lead roles. Based on the epic love story of Mirza and Sahiba, which is a popular folklore in Punjab, this film was supposed to be the super-successful launch vehicle for both the newbies.

However, the film fell flat on its face and could only earn 6.5 Crore on its opening weekend, while MS Dhoni – The Untold Story, which released the week before it has managed to earn 100 Crores in record time.

While it has received a thumbs up from critics for its cinematography and storyline, it has failed to impress the viewers. The film was made on a budget of 35 Crores and released all over in 1700 screens. And despite being released on a long weekend of Navratri, Durga Puja, and Dussehra, the film failed to get people to the screens and garner any steam.

While the leads might have been newcomers, they were supported by a strong cast of experienced actors including Anjali Patil, Art Malik, Om Puri, and K. K. Rana. Written by Gulzar and directed by Rakeysh Omprakash Mehra, this movie took three long years to be made fully. The film features music by Shankar-Ehsaan-Loy and gained much popularity for the same. In an interview with a leading daily, Rakeysh Omprakash Mehra said: “Mirzya is one of the greatest love stories ever told. What you feel is what you get out of it. It lets you breathe love in your own way. The beauty of the folklore also is that it has a strong female protagonist.”