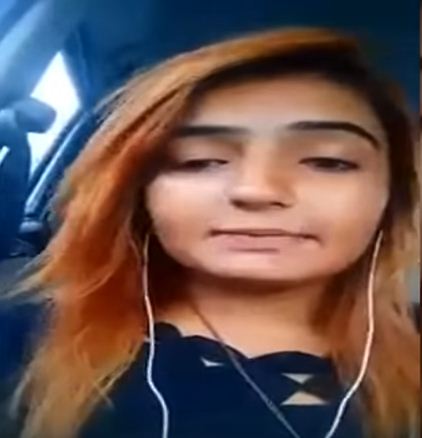 Harshita Dahiya, a 22-year-old Haryanvi singer was killed by unknown gunmen, reported Times of India. The singer who had sung many songs in Haryanvi was killed in a village in Panipat in Haryana. The talented singer was too young to die and the Police is yet to confirm the reason behind the killing. She was very popular on YouTube as well. She was a very popular performer in Haryana and she was returning from a function when she was killed. 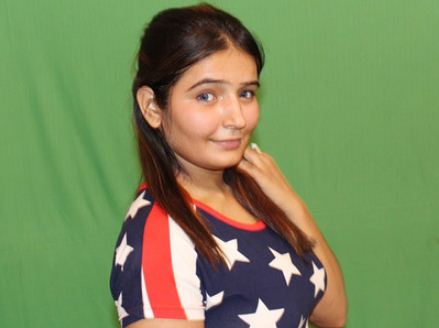 According to police, Harshita Dahiya was returning from a function in a village near Panipat. She was traveling by her car along with her two assistants and her driver. On the way, another car overtook them and forced them to stop. The Assailants asked the three people assistants and the driver to come out and pumped seven bullets. Police told that six bullets hit the singer, Harshita Dahiya in the forehead and in the neck. She was dead on the spot. The assailants left the spot after killing her.

No arrest has been made so far. This has sent a cold shockwave to the law and order of the state. A singer gets killed in daylight and that is just unacceptable. However, the police have launched the investigation and have not revealed any information.

According to Police information, she has already registered a rape complaint against her brother-in-law who is currently lodged in jail. Interestingly, she is also the prime and only evidence of the murder of her mother. Her mother was killed a few months ago in Delhi. The police suspect that personal rage is the reason behind her mother but the investigation may reveal more details.

The role of people from the Haryana Movie Industry should be under the cloud now. In her last video, she mentioned about the death threats that she had received from people. The police might get the links from the videos and arrest the culprits as soon as possible. She repeatedly told that she had received the threats and she is not scared to die. She was asked to delete a video that she posted regarding the Haryana movie industry people and she refused to do so. Here is her last video.

Harshita lived in the Narela area of Delhi which is close to the Delhi-Haryana border.