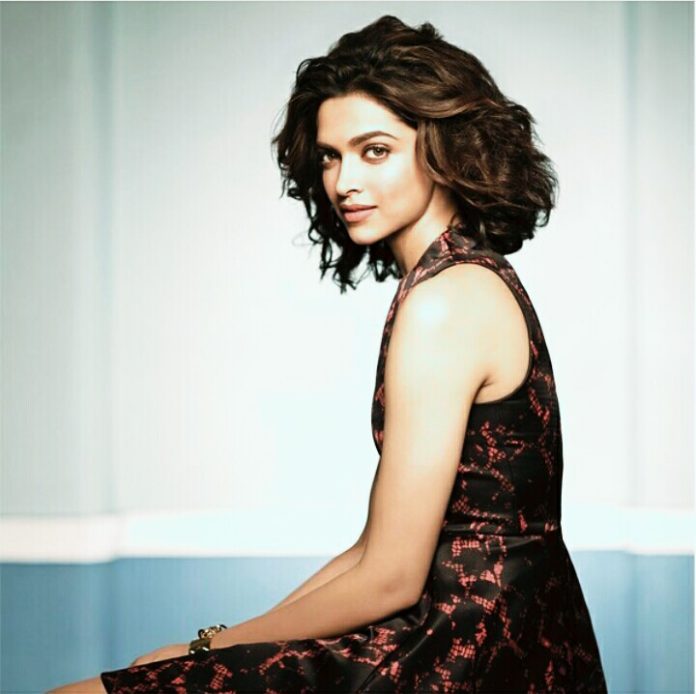 Happy Birthday Deepika Padukone from The Asian Herald team. The gorgeous actress celebrates her birthday today. One of the most talented actresses of this time came from no movie background, but she managed to reach the top of the table with her talent and skills. Deepika Padukone is no longer a Bollywood face thanks to her Hollywood debut. She is only a few of the actresses who made her presence in the Hollywood movies. Priyanka Chopra and Aishwarya Rai are among the others.

She came to movie industry with a punching performance in Om Shanti Om and since then there has been no looking back for her. One after the other solid performances made her one of the most sought-after actresses in the Bollywood. The versatile actress did a different kind of movies as well. Piku, Finding Fanny is few of her movies that were out of the league and she did the extremely fine job. Her strong and bold roles in the movies like Ram Leela and Bajirao Mastaani won her many awards and hearts.

On her birthday, we collect some of her gorgeous photos for her fans.