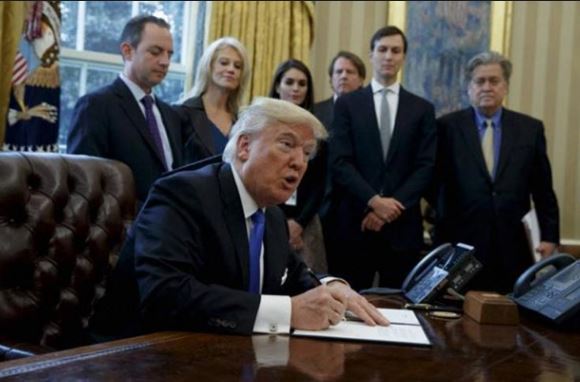 H1B Visa Spouses are heading for dark clouds in the United States. President Donald Trump signed the exclusive document in April and that would cease the employment of all the spouses of H1B Visa holders in the USA. The Employment Authorization Document (EAD) allowed the spouses to carry out small businesses like running Creches, Tutoring classes, Yoga Classes and Home delivery etc.

This was introduced by the Obama Administration but now Donald Trump has decided to revoke it. So, basically, all the spouses of H1B holders from India and other countries who are working in the USA for a long time now again have to depend on single income.

During the Obama Administration, it was urged that if the spouses work then employment will be generated. It was also told that it is difficult to run the family in the US on a single income. The EAD was granted for the H4 Visa holders, the spouses of H1B Visas, who were close to getting green cards.

However, the Donald Trump Administration has asked for Buy American and Hire American. This has ensured that all the EAD workers mostly women and Indian would be jobless again. In addition to it, in the coming months, the Start-up companies will no longer be able to apply for the parole for their start up.

Donald Trump has made lives of the Immigrants and Non-Immigrants tougher thanks to his assumption that they kill American jobs. His “America First” Policy has now struck a bolt on the H1B Visa Spouses and denied their earning opportunities. 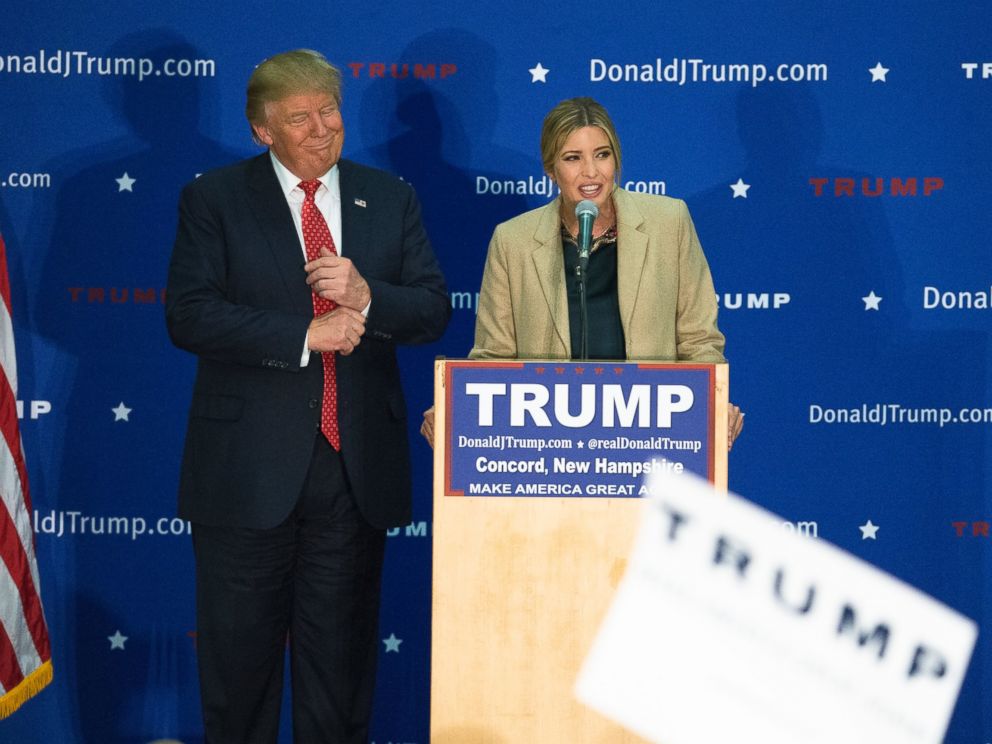 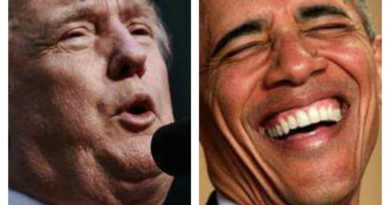 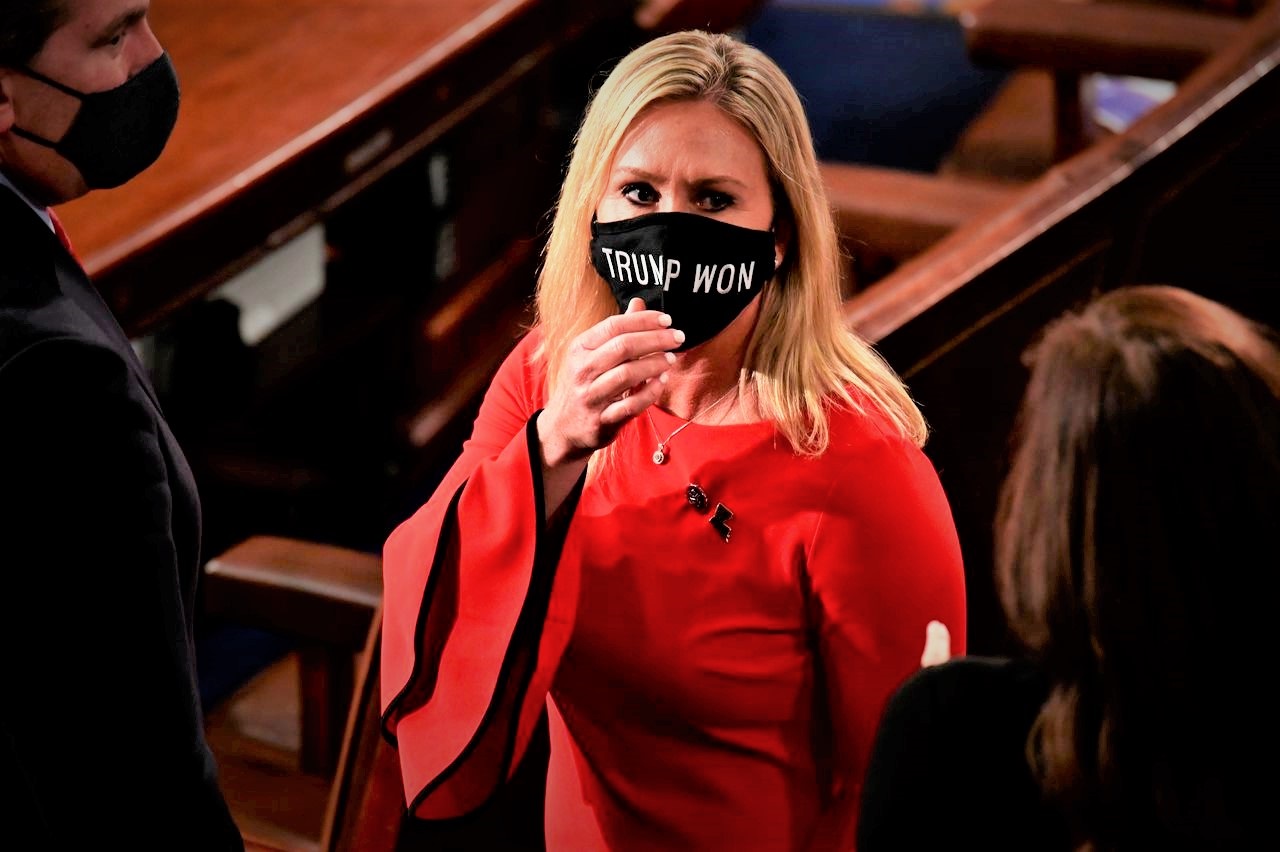