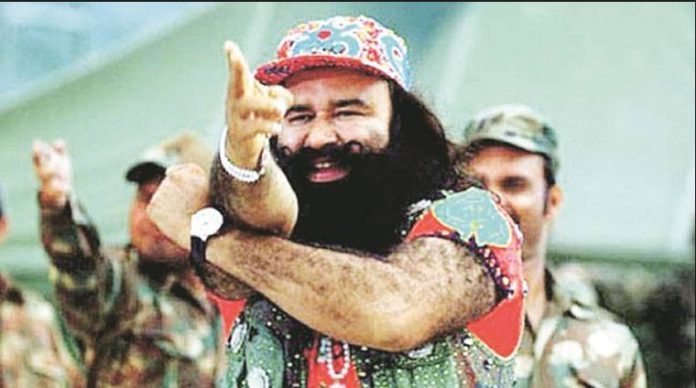 Gurmeet Ram Rahim is gearing up for a hearing of CBI Court in Panchkula. The Rape accused Dera Chief, is accused of raping a follower back in 1999. The case was registered against him in 2002 but the Dera rejected the claims. There have been too many things in this case. The person, who first reported and exposed this case, was murdered. His son took things in his charge and filed a petition in High Court. The High Court, in turn, ordered a CBI enquiry. The verdict should come today.

However, the entire episode of the Rape Verdict is a shame for Indians. The Haryana Government has arranged special security status so that his followers do not violent agitation if the verdict goes against him. The media is updating people about each and every movement and steps he takes towards Panchkula. However, he enjoys Z+ security but he is a rape accused. When he dances in the movies, his followers chant his name. But when the judiciary wants to take actions against a rape accused, they are protesting or threatening the State Government by their actions.

India has long been accused of superstitious believes, but things are going out of hand now. This is 2017 and the Dera Chief has become God for many. The same things happened when controversial Godman Asharam Bapu was arrested.

Every follower must realize that they are citizens first and must not do anything that defies the judiciary. This is a real shame that a rape accused is enjoying top security and the media is covering his journey as his followers gathering almost everywhere.