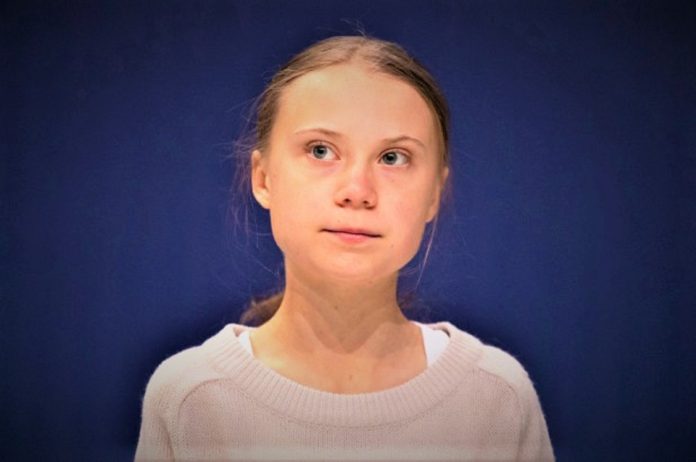 Greta Thunberg attacks Joe Biden in a recent interview. The teen environmental activist said that American President Joe Biden isn’t doing enough to treat climate change as a crisis. She said that the President is taking it more as a political issue.

This comes after the teen Swedish activist openly promoted Joe Biden for the Presidential Election. Well, things have changed maybe as the election is over. Joe Biden did join the Paris Climate Accord after he became the President though.

She openly said that it is not about her or what she is saying. It is about science. On the MSNBC interview, she continued,

“​​You should rather look at the science and whether his policies are in line with the Paris agreements and to stay below 1.5 or even 2 degrees Celsius, and then you can clearly see that, no, it’s not nearly enough in line with the science. That’s not me saying, that’s just black and white, looking at the facts​.”

When asked, she however declined to suggest one thing that President should do in order to fight climate change.

Challenging the views that the leaders can not really do much about it, she said,

“Well, how can you expect support and pressure from voters if you are not treating the crisis as a crisis. Since the climate crisis doesn’t exist, how can we expect people to want climate action.”

It wasn’t long ago that Greta Thunberg openly promoted people of the US to vote for Joe Biden. Now, Greta Thunberg attacks Joe Biden, this might be the classic example of why someone outside of the country must not interfere in the electoral process.

Well, maybe she just wanted to get rid of Donald Trump with whom she had a very bad exchange of words.

People who supported Greta on previous occasions while promoting Biden are now saying she cannot be happy. Few are asking her to go back to school. Few however have expressed happiness that she isn’t politically inclined and still talking about climate change.