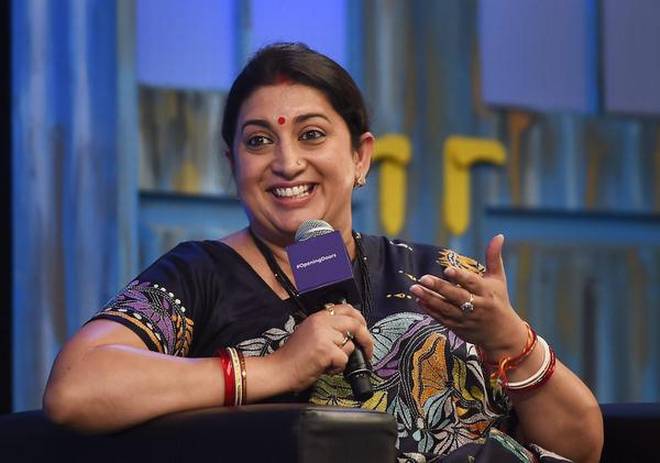 Government bans condom ads between 6 AM to 10 PM in a new move. The decision was taken after the Advertisement Standard Council of India (ASCI) requested the Government to take a call on the content and timing. The Ministry of Broadcasting and Information Technology has strictly advised the TV operators not to run the advertisement of condoms that are for a particular age group. It also said that the advertisements for condoms that are inappropriate and indecent for children should not be telecasted during this time. The steps have been taken to keep the indecent, vulgar, suggestive, repulsive and offensive condom ads away from the children. However, these ads are allowed to be telecast from 10 PM to 6 AM told the Ministry.

The Advisory has referred to the Cable Television Network Rules of 1994 that prohibits “advertisement which endangers the safety of children or creates in them any interest in unhealthy practices or shows them begging or in an undignified or indecent manner.” The Ministry warned of actions if any party fails to adhere to the rules.

There have been demands of banning such ads from the prime time before. Many parents have expressed concern as the children were exposed to such indecent commercials. There was a huge protest in Surat in the last September during the auspicious Navaratri Festival. A condom hoarding featuring Sunny Leone had a Gujarati message of “Play but with Love”. This sparked protests from the various section of the society especially Hindu Yuva Bahini.

As the Government bans condom ads, many feel that Indian society is not yet ready for such advertisements. However, other comments that the Government is refusing to accept the modern society and taking India back to the old age. It’s no surprise that there’s some retaliation as sex is something humans love to indulge in so making it as safe as possible is rather important. Even the professionals on sites like SexM can wrap it up! Of course, no one is protesting that children shouldn’t see the adverts, because of course, they don’t need to learn about safe sex yet, but it is important to have safe sex in the minds of those having sex. After all, condoms can prevent any unwanted pregnancies as well as hoard off various sexually transmitted diseases.