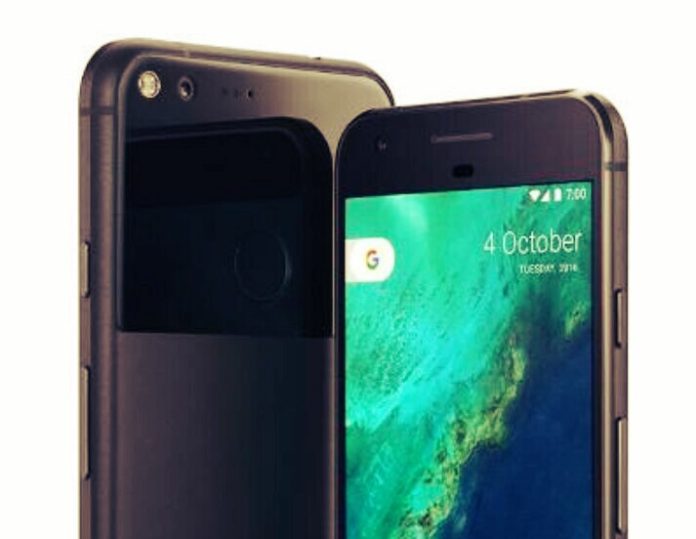 Google Pixel 2 render images have revealed many details about the much anticipated Premium segment smartphone. The successor to the Google Pixel phone will be slimmer quoted many reports. However, the phone may sport many more design changes than its predecessor. It seems that the Google Pixel 2 would have great similarities with Apple iPhone 7 and Samsung Galaxy S8 and S8+.

The smartphone is expected to sport the existing feature of half metal and half glass body. However, the render photos reveal that it may have bezel less body. According to the reports, the photos from the side do not have the bezels but it is visible from the top. This looks exactly the same as Samsung Galaxy S8 and S8+, reported Gadgets Now.

Google Pixel 2 may also sport a dual camera at the back. It is reported that the phone will have two 16 MP camera for better photos. It will also have a featured 8 MP front camera. Google has reportedly decided to make the camera for the phone of high quality to venture more interest among the customers.

Google may even walk on the footsteps of Apple and do away with the 3.5 my jack.