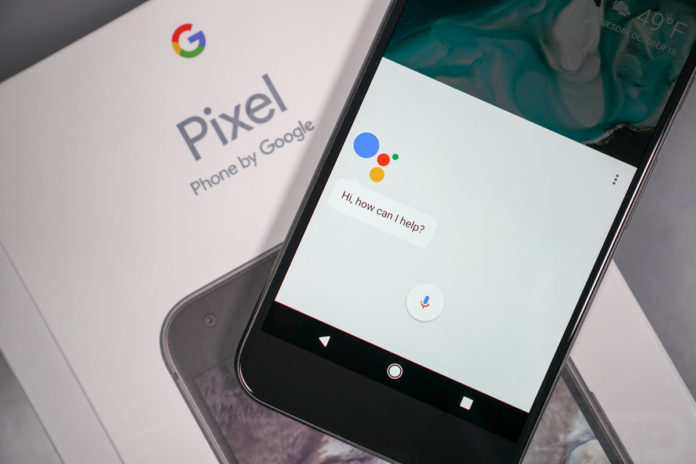 Google Assistant is the answer of the Silicon Valley giant for the Apple Siri and Amazon Alexa. Well, many have reported that the new Assistant feature that is based on the Artificial Intelligence is a better option than the rivals. However, the latest reports of Google Assistant making it to iPhone may confuse the readers. Many are considering it as rumours and many have believed it. However, this is just the interpretation of a statement made by a Product Manager of Google. Let’s get into it.

The Product Manager at Google told media in Spain that there is nothing to announce as of now about Assistant making it to iPhone but Google would love to reach as many hands as possible. Well, the interpretation is that Google is trying to sneak into iPhone to enhance the customer base and as there is no official deal, so it cannot be announced.

Yes, from many angles, this is likely to be the case for Google. Google offers a wide range of free apps and services to people through Android and other modes. The basic idea is to get more data from large users. It is very true that Google gets specific ideas about target ads mentioned by the BGR. But does that mean, Apple would allow Google to come to iPhone especially when the initial reviews of Assistant are better than the SIRI?

Well, there are some ethics in business and some competition, the ethics say that the time is near when Assistant would be available for iPhone but the competition says that it could be fatal for the Apple SIRI.

Reliance Jio GigaFiber – will Jio turn the tide in the...