Torrent Sites are no longer permanent in the web world. Once these sites have ruled the internet and became Meta Engine before the tide of the time ran against them. After Kickass and Torr entz eu, Extra Torrent has also said goodbye to the users. Yes, the site has been permanently taken down including the mirrors.

According to the Extra Torr ent Officials, all the mirror sites have also been closed for the users. So, there will be no more sites representing the same Extra Torr ent. It has been closed forever for the users according to the people behind the Extra Torrent. The torr ent sites are facing immense pressure from the judiciary and probes. The sites are often been struck down. It all started with the Kickass Torr ent and followed by Torentz Meta Search Engine. The Extra Torrent is the new one to join the league.

The extra torr ent became the second leading torrent site after Kickass Torr ent was struck down. After its exits, there are less torr ent sites available with such huge amount of torr ent data. The claim of copyright and the practice of piracy were the major reasons behind the downfall of the Torrent Sites.

The Extra Torr ent has now been officially closed and the users would have to find some alternatives which are effective and legal as well. There was a time when the Torr ent Sites generated a huge amount of revenue from their websites as the daily visitors to the site were closed to millions and millions. The things have changed now and one after the another torr ent sites have bid goodbye since the alleged owner of the Kickass Torrent was arrested from Polland. 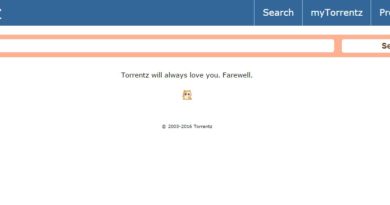 Torrentz will always Love You – Is something Fishy with Shutdown 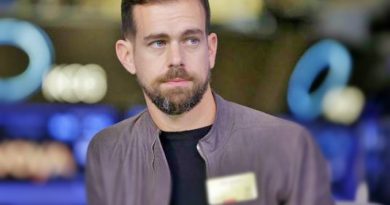 Twitter CEO Jack Dorsey Hacked – Is it Fishy or OurMine is too good? 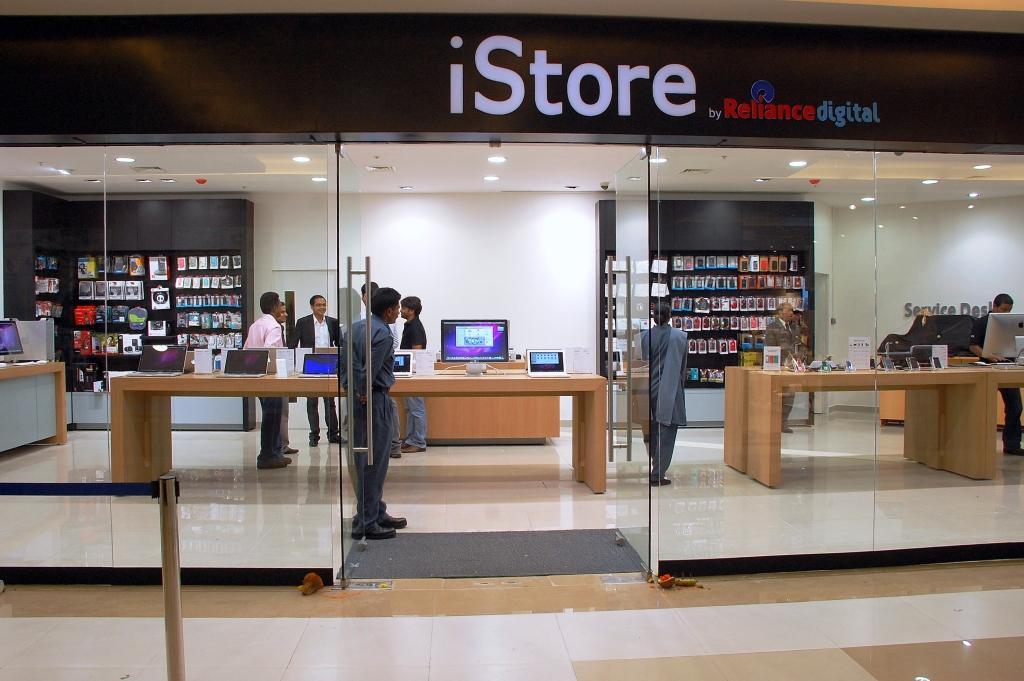