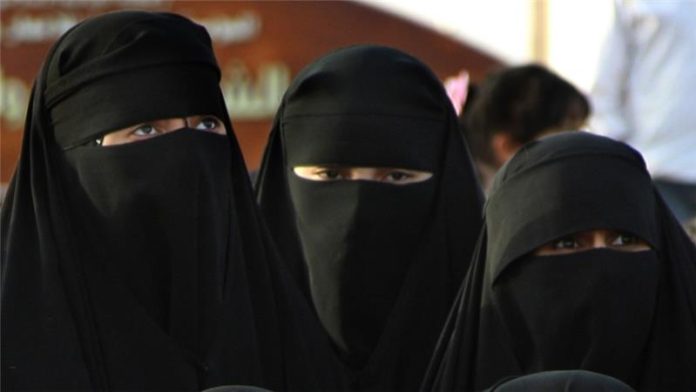 Saudi Arabia has something for women finally. The conservative Islamic Kingdom has now come up with a plan for women employment and claimed that by 2020, there would be 1,40,000 new jobs for women. The authorities have put forward a plan that includes Telework and Work From Home for the women. Many are wondering if Fusion Connect or similar firms with expertise in this area will be brought in to help with the infrastructure.

However, there is no detailing of the execution of the plan as of yet.
According to the Saudi Arabia Officials, there is no need for the women to come to the office for the proposed jobs and they can do it from home. Multiple considerations have gone into the process. The first thing is that the women have the primary responsibility to manage the household. Apart from that, the women aren’t allowed to drive in Saudi, so every woman has to manage the private driver as the public transport is not so very impressive in the kingdom. Moreover, the authorities believe that the women from the remote areas from the Kingdom would also get benefited from this thanks to the remote working nature.

Saudi Arabia is one of the largest Islamic countries ruled by the Saudi Royals and has strict and conservative rules. The country has very little freedom for the women.