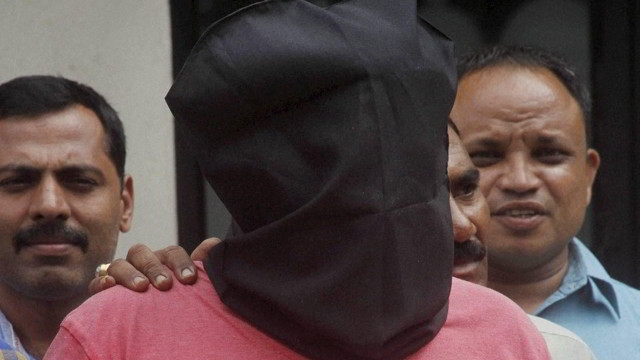 Godhra Accused who was on the run for 14 years was finally nabbed from the Malegaon district of Maharashtra, the police confirmed. The Godhra accused Imran Ahmed Bhatuk is now 37 years old. He was involved in Godhra incident where 59 Kar Sevaks were burnt alive in Godhra Railway station as the train was coming back from Ayodhya. The incident led to one of the worst communal riots in the history of Independent India after partition riots.

He was one of the prime accused of the Godhra killings. As per records, it was a preplanned execution in the S6 of Sabarmati Express. Imran Ahmed Bhatuk and other participants were present in the train and the train was stopped by pulling the chain in Godhra. Bhatuk and his mates sprinkled petrol all over the coach and it was set ablaze from outside. He also locked the door to stop the escape route of the people. Total of 58 people charred to death. J K Bhatt, Joint Commissioner of Police, Crime Branch narrated the story after the arrest of Imran Ahmed Bhatuk.

The story of Imran Bhatuk has been very mysterious ever since the Godhra Killings happened. The Godhra Accused fled to Dhulia in Maharashtra after the incident. He even got married there and then spent six years. He then moved to Malegaon. He worked as Rickshaw Driver and with a mining firm as well. J K Bhatt informed that he was residing in a slum near Mohanbaba Nagar. The Crime Branch came at least seven times in last six months to trace him before finally arresting him.

Crime Branch will hand him over to SIT appointed by Supreme court after questioning. Salim Panwala, Rafiq Bhatuk, Shaukat Lalu are other Godhra accused who are on the run. 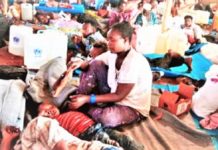 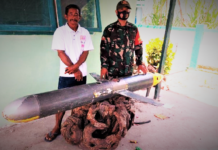