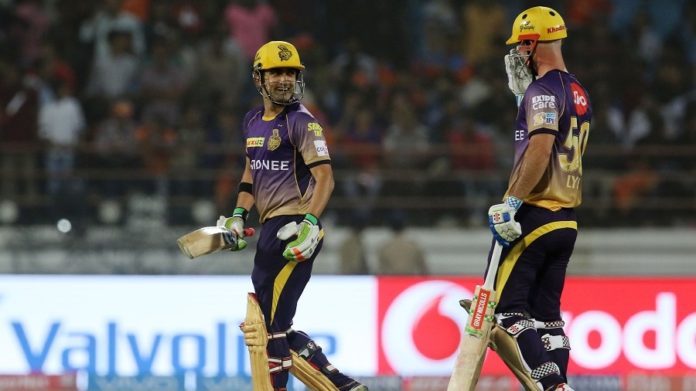 GLvKKR – Gujarat Lions were reduced to shambles after Kolkata Knight Riders thrashed them by 10 wickets. It was all show of power and classic batting by the Chris Lynn at the Rajkot when they together created the highest first wicket partnership for the IPL ever. 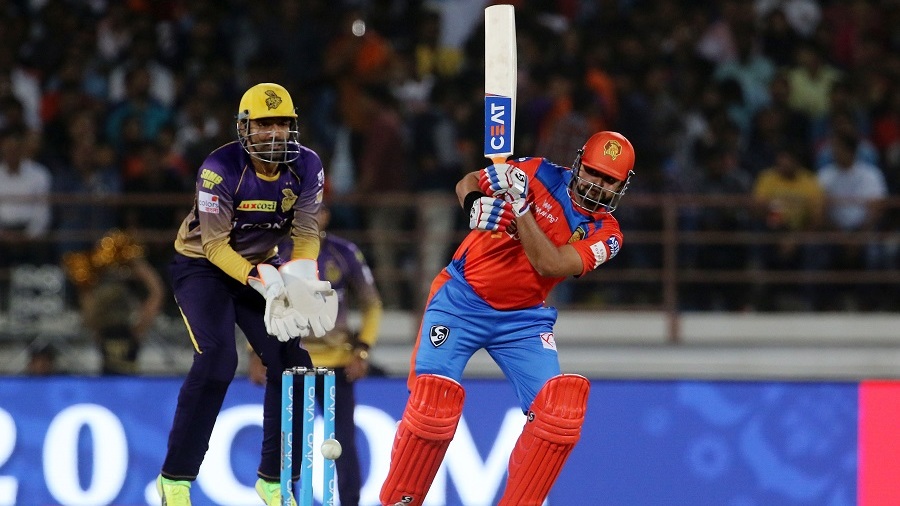 KKR knew their strength and asked GL to bat first. Gujarat started good and made a good impact with the bat. McCullum made a good contribution early on in the innings and made valuable 35 runs. However, skipper, Suresh Raina, scored 68 runs to stable the innings. The late charge of Dinesh Karthik gave Gujarat good score of 183 runs. Kuldeep Yadav was excellent for KKR and so was Piyush Chawla. 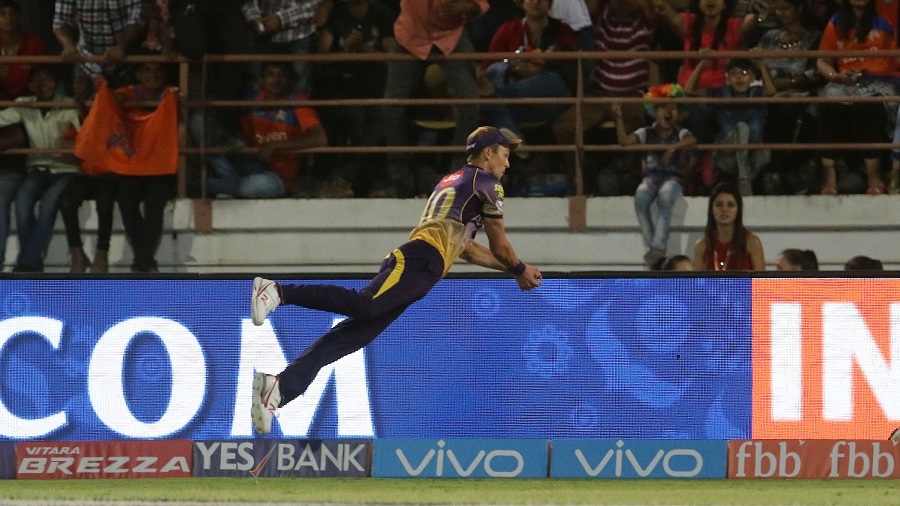 In reply, KKR was in control from the very first ball. The two times champions, KKR, ensured that get to the target within 15 overs of the play. Kolkata was off to flyer. Chris Lynn sent the balls way over the park. He was opening for the third time in a T20 and he smacked all over. Gujarat Lions were out of the game after first six overs when KKR scored 73 runs without loss. 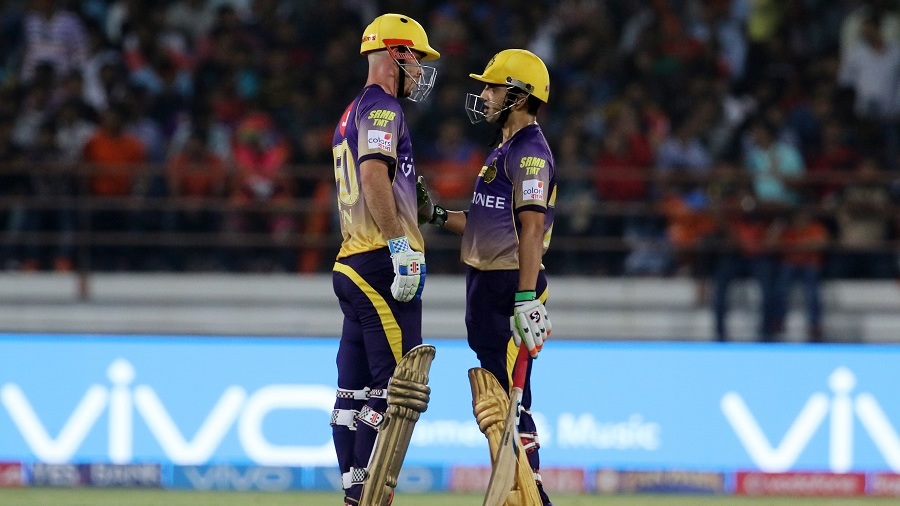 However, the special was the spirit and the confidence that KKR has infused in the game yesterday. They were outright in the game from the very beginning.

KKR is to face to MI on Sunday in Mumbai in their next match.

IndiavAustralia 4th Test – India creates a record by winning the...

Ravi Shastri appointed Head Coach of India – Drama Over to...