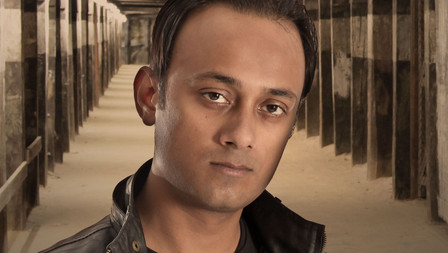 India Toady reported that police recently interrogated Gaurav Tiwari’s wife and father for about eight hours. However, the outcome is not so satisfying and there are many things that are not as per the autopsy report. His father and wife have claimed that Gaurav had the last meal at around 6 am. That is a good amount of time before his death. However, the autopsy report has suggested that the food was not digested during his death. A homicide investigation has already started and police are to question lady associated of Ghost Hunter Gaurav Tiwari.

Police have however squashed any foul play over his death. But few things are not so simple for his death. Police are investigating for the reason that made Gaurav took the extreme step. Gaurav’s father claimed and told Times of India that Gaurav complained about some negative energy that was pulling him towards them. Gaurav’s father said that his son told this to a daughter in law. However, she had chosen to ignore.

However, the case took a turn when India Today revealed that there was a fight between Gaurav and his wife. The report also claimed that apparently, none in the family of Gaurav was happy for his ghost busting job. His earnings were also reportedly less.

The shocking turn on the death of Ghost Buster Gaurav Tiwari has however sent some different messages to the investigation team.