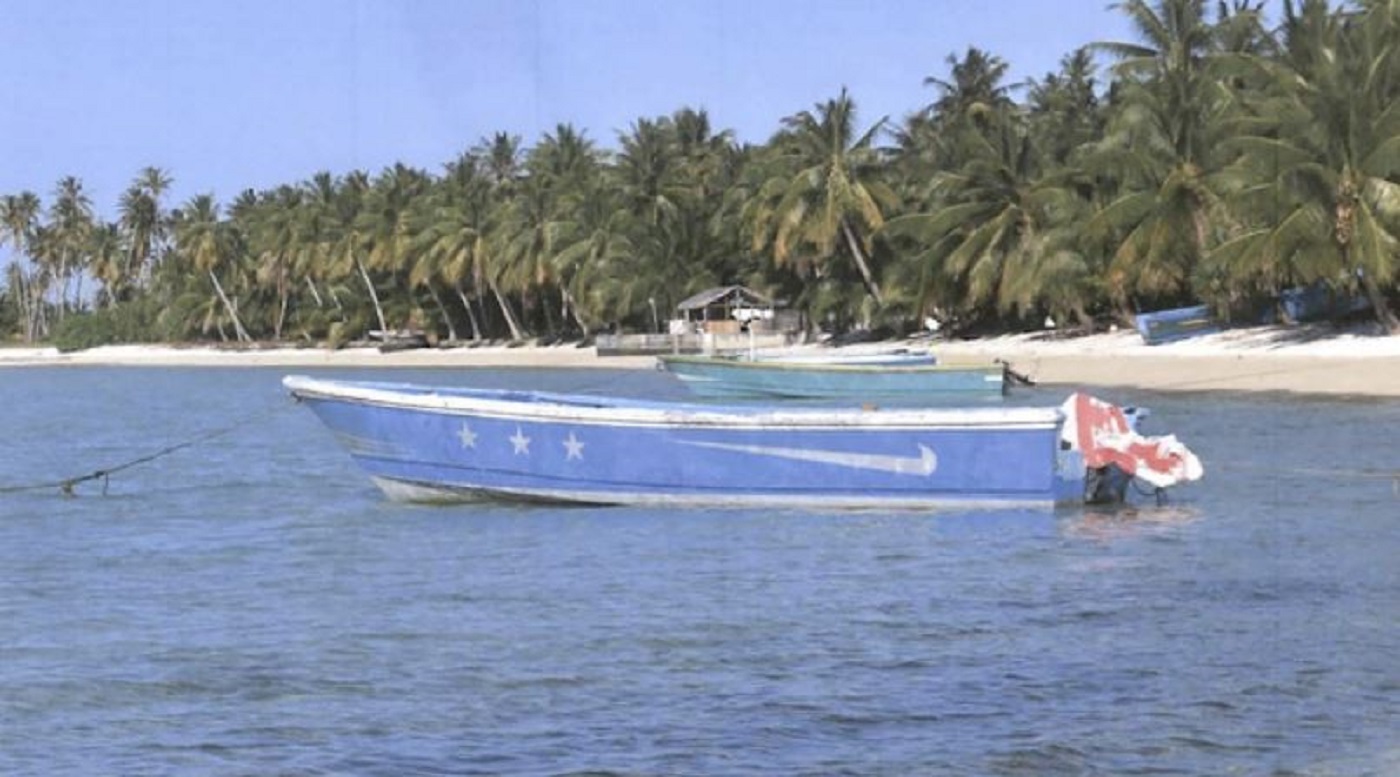 A Ghost Boat appeared on the shore of a remote atoll. When the police found out the 18-feet long-abandoned boat, there was nothing wrong with it, apart from the signs of storm and high sea wreckage. However, when the compartments inside the boat were opened, everyone was shocked. There were 690 Kilograms of cocaine in it.

Attorney General Richard Hickson said that the ghost boat was probably lost in the high sea and drifted maybe for a year or two. Either the boat was abandoned due to the fear of getting caught or the storm was too rough. The origin of the boat could be from the Pacific of Central or South America and it was probably drifted by the strong Pacific current.

The Marshall Islands often see debris from the Americas. It is not the first time that drugs have washed ashore in the Islands. However, never before of such size like this in Ailuk.

There have been many researches and simulators prepared over the past years over the drift pattern of the sea. However, in most of the drift patterns of the Pacific from the Mexico Coast, it is observed that the pattern also ends up at the Marshall Islands.