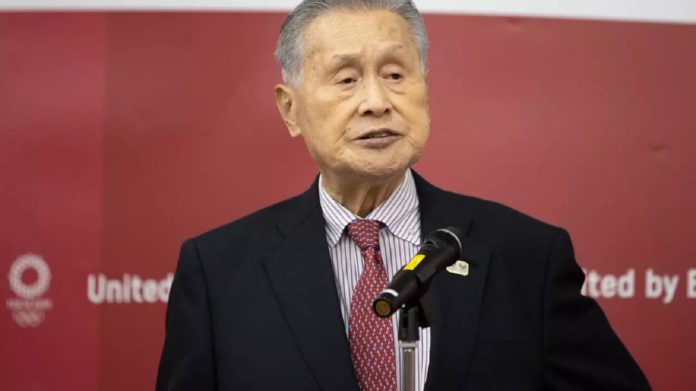 Gender Equality is a big issue in Japan. The Tokyo Olympic Chief, Yoshiro Mori, 83, sparked yet another debate by making a sexist remark. He said that the women have problems speaking consciously during the board meeting and it is annoying.

The former Prime Minister spoke to the Japanese Olympic Committee (JOC) and said,

“board of directors meetings with many women takes a lot of time.”

Amid the laugh of some of the members, he continued,

“When you increase the number of female executive members, if their speaking time isn’t restricted to a certain extent, they have difficulty finishing, which is annoying,” France 24 reported.

The JOC previously decided that they will have 40% female board members. However, they have only 7 members out of 24 board members.

Mori added that there are seven women in the committee and everyone understands their place. Making the matter even more sexist. He said,

Women are competitive and when a person raises a hand and others feel they need to speak and then everyone speaks.

The JOC has not made any comment on the sexist remark of gender equality.

Mori was previously told that Olympics 2020 would go ahead irrespective of the COVID19 situation.