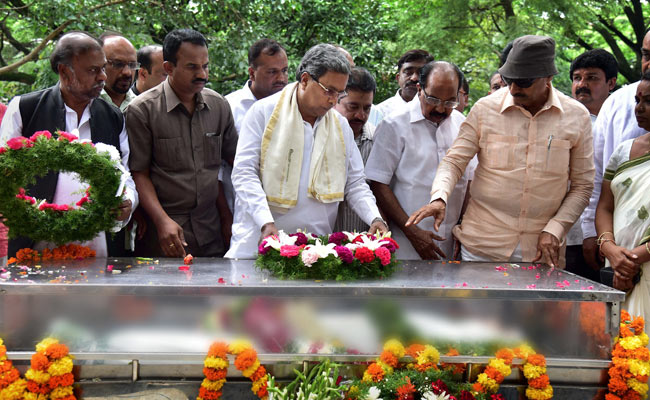 Gauri Lankesh Murder in front of her home has opened up a long standing debate. A journalist and an activist, was murdered by some goons and people started in political trench war fare. It does not matter what her political belief was, a murder is a murder and should be condemned and the criminal conspiracy behind the killing should be exposed. If there is any nexus with any political outfit, that should be brought to justice as well. However, all these things look void at the current situation. Soon after she died, political blame game started in the State of Karnataka.

She was known for her leftist ideology and the Right group of the politics was blamed for the same. The Congress ruled Karnataka is now blaming the right group, but the culprits are at large. There are some people who believe in Right ideology found celebrating her death, that is sickening, not unfortunate. But this is not the first time that has happened. When Right wing people are murdered, you will find many people, who celebrated the death. The culprits were at large for them as well.

Let’s get to the matter of concern here. The first thing is to stop hurling abuse at the victim. If someone is blaming Prime Minister Narendra Modi for the murder, or RSS or any other, then let’s get clear, neither of them is the greatest in the country. The greatest of this country is the Constitution and that should be respected and followed.

Making a Politician whoever he or she is God is dangerous for the democracy. However, at the same time, blaming a Politician for each and everything that goes wrong in the country is useless. The State Government has already ordered a probe and the truth must be revealed. People may have opinion and trend a hashtag on twitter, but to celebrate a death on Twitter is not acceptable and should not be encouraged. The Central Government has not endorsed the comments at all. Yes, Prime Minister may follow few accounts that hurled abusive contents, but that is a different debate. This does not really make him the conspirer of all such things.

Gauri Lankesh Murder is another incident that teaches that India needs to be united and not divided by Left and Right ideology. 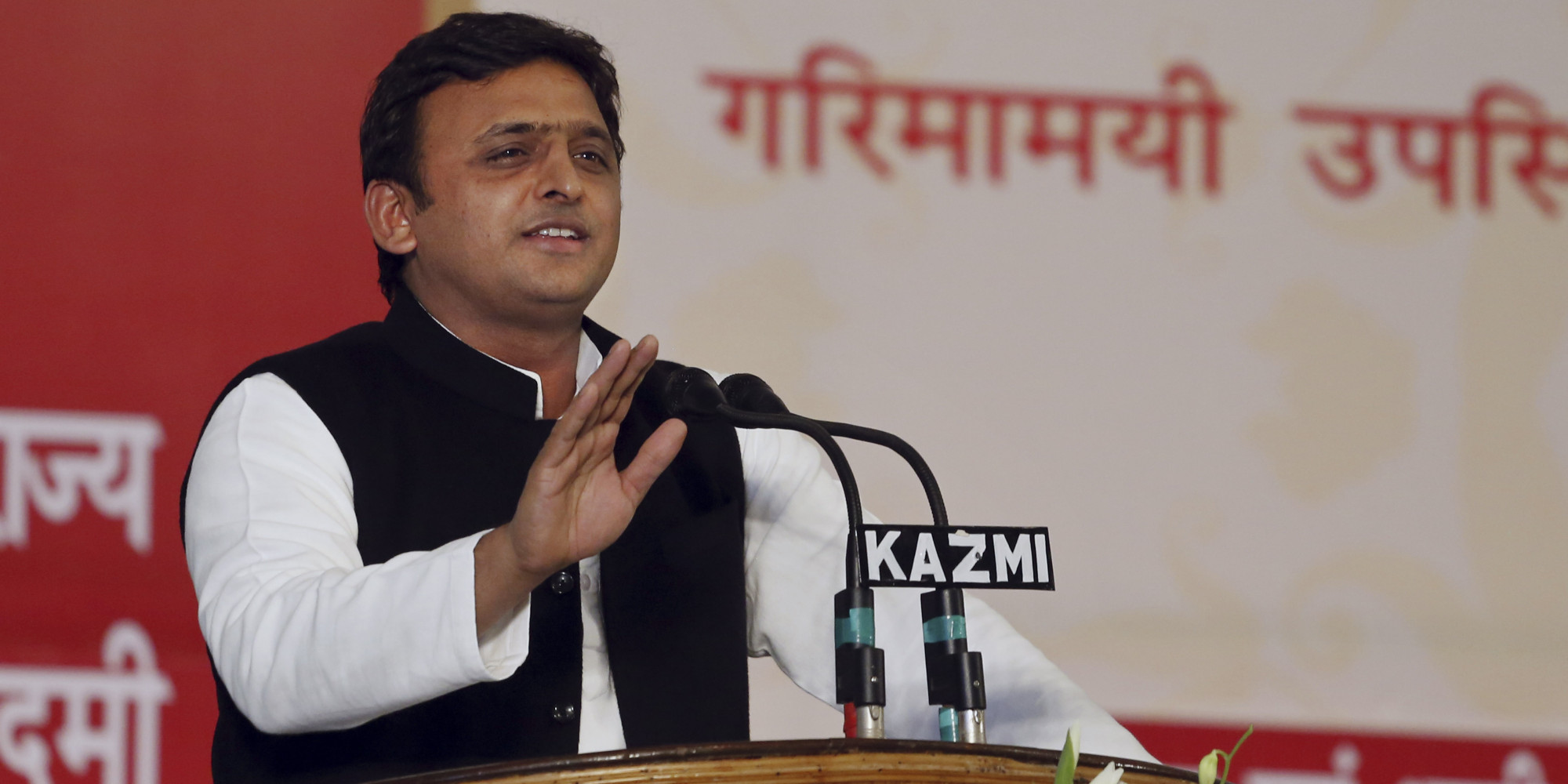 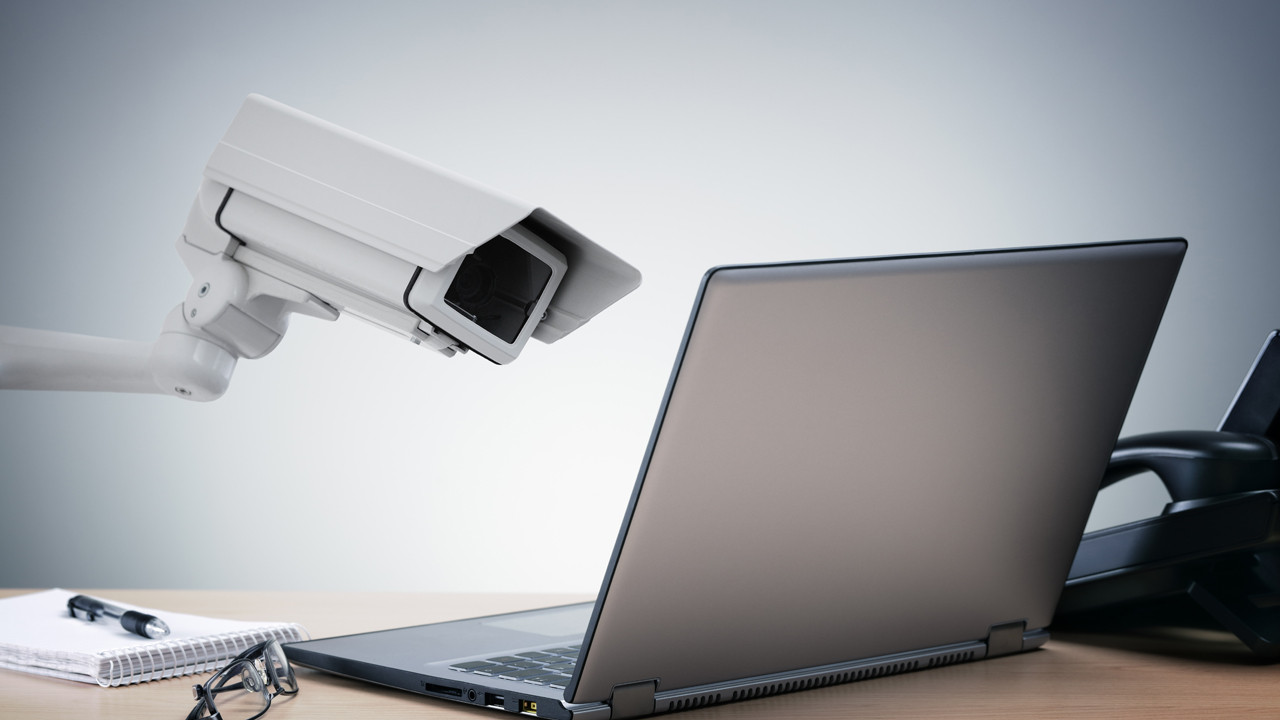