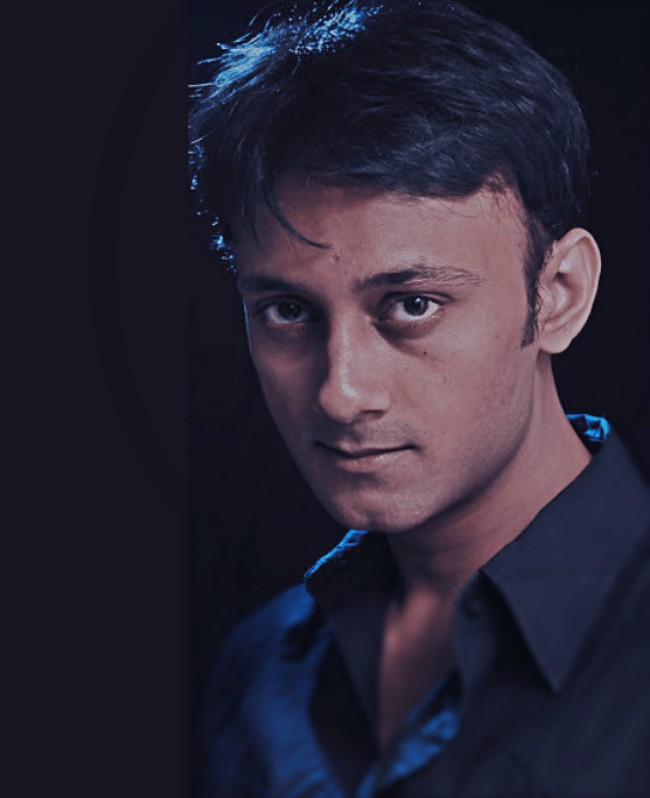 Gaurav Tiwari Murder – Gaurav Tiwari and his mysterious death have become the topic since last few days. The twists and turns of this case are as mysterious and confusing as his investigations were. The Police are revealing on or the other things during the course of the investigations and all of them are pointing towards something else.

The case started with a hint of paranormal activities as per his father’s statement. However, soon it was confirmed that Gaurav Tiwari committed suicide. Later police reiterated the same and said that there were possibly extreme reasons for his suicide. But the case became extremely confusing when the homicide angle was brought in and the family of the paranormal investigator came under the radar. If that was not enough, Police is now investigating more and as per media reports the murder cannot be ruled out either. Gaurav Tiwari mysterious death soon becoming Gaurav Tiwari murder in less than two weeks and his family members are on the suspect list.

But what made police believe that it may be a case of murder or forced suicide or homicide? Is it really a Gaurav Tiwari murder case or confusion leading one point to another? Well, it was recently revealed that Gaurav was in contact with a lady who was from a paranormal investigator community and he used to chat with her for a long time. Well, that reportedly did not go too well with his wife and there were reportedly many fights over it as well. Even though police has not revealed any official statements but it is believed that the lady will be contacted to light more in this case. Moreover, Gaurav even spoke with her on the day of his death as well. Sources have revealed that Police has found many leads that point towards many reasons for which he could have been killed.

Egypt Attack – Christians Massacred a day before the Ramadan Begins