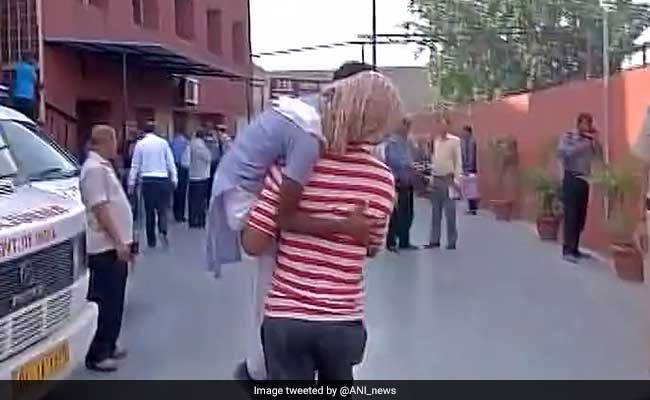 A massive gas leak in Delhi has left the students of the nearby school in the hospital. The incident took place in Tughlakabad area in New Delhi. According to the reports, it was a normal day for the students in the classroom. However, a gas leak took place from the nearby container. The students were immediately evacuated after the complained of irritation and other issues. They were rushed to the nearby hospital after the gas leak.

It is, however, not known that how the gas leak took place. The Tughlakabad area is generally covered by the industries and the school is located in the Railway Colony. The Rani Jhansi Sarvodaya Kanya Vidyalaya, a Government School, is located in between the colony.

However, in coming times, it should be understood that why the gas leak took place. It also needs to consider that how a gas container is located so close to a school. There are many questions that are to be answered. However, the lives of the young students are important now.