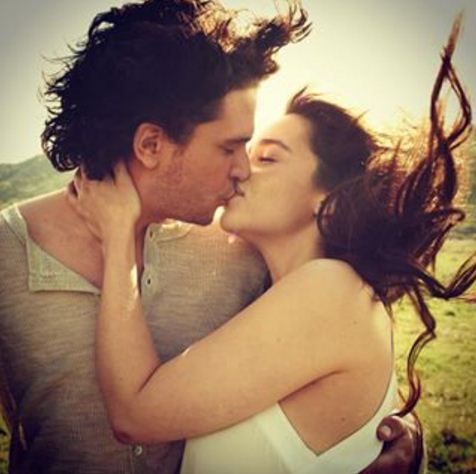 Game of Thrones Season 7 was more interesting than anticipated. The twists and the turn of events have certainly left many puzzled and interested as well. With only one Season left for the epic TV Series, people are more excited about the outcome of the great twist that eventually ruled the Season 7. Yes, we are talking about the Jon Snow and Daenerys Targaryen.

They finally took their romance to their romance to whole next level at the finale. However, they are still unaware of the fact that Daenerys is actually Aunt of Jon Snow. They do consummate their mutual attraction but what happens when the truth wrath its rage on them? Well, Kit Harrington has something on this. He is playing the role of Jon Snow and he said that things may change drastically. He did not reveal the plot but he hinted that the Show is Still about the Game of the Thrones not about Romance. It was a treat for the fans but you never know what happens in the Season 8. They may turn against each other. In the race of the throne, both the Targaryens may try to kill each other. Jon Snow’s real name is Aegon Targaryen as it was revealed in the finale. 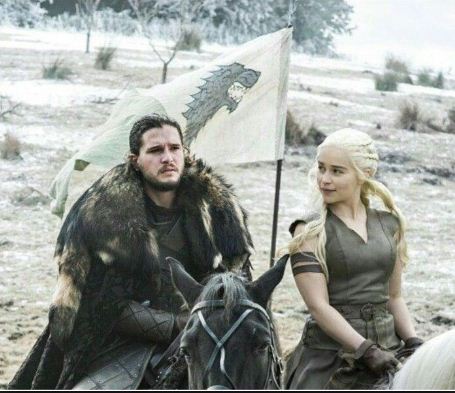 We have seen so many times in the show, how violent and stone hearted people can become, for the race of throne. This may turn out something similar. Well, Emily Clarke has not revealed anything, but one thing is for sure, that Season 8, the final one, should be the most interesting one for the fans. However, she insisted that she is not going to leave the throne at any cost.

However, this is not coming in the next year. Yes, HBO has confirmed that the Game of Thrones Season 8 can come to you as soon as on October 2018. However, there are plenty of reasons for the show to be delayed to early 2019. But the GOT fans are ever ready to wait for the climax. A saga of almost 7 years will finally conclude with the Season 8.