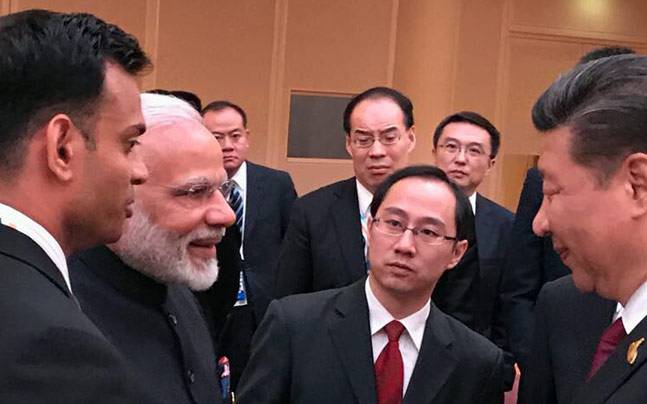 G20 Summit is presently undergoing in Germany where the top 20 world leaders are representing their countries for the betterment of the world. On the side of the G20 Summit, the BRICS countries have also decided to meet for a semi-formal discussion. India’s Prime Minister Narendra Modi and Chinese Premier Xi Jinping also met for a short time at a time when the neighbouring countries are undergoing tormenting border escalations.

However, despite Media rhetoric of the Chinese Media, President Xi Jinping maintained a dignified personality at the summit. According to the reports, he insisted on the peaceful settlement of the regional disputes among the neighbouring members. This was probably a hint for India and China relations. On the other hand, the President also praised India for the terrorist control, economic and social development. The two leaders met at the sideline of the G20 Summit and are also scheduled to meet at the evening conference. However, there is no formal bilateral discussion between the two.

The meeting between the two has huge significance at the present time. The State controlled media of China, Global Times, has targeted India and has fuelled venom and conspiracies. The media did not hesitate to clear that they may try to influence people and destabilize the Indian state in Sikkim. However, the President ensured that he does not draw the attention of the world. He is already immense pressure for the North Korean conflict that is escalating with each passing day. Any conflict between India and Bhutan may further draw criticism for the country.

The world leaders are meeting at Hamburg, Germany on ranges of issues. The Paris Ratification would be one of the major agendas for the meeting. The counter-terrorism of the countries should also be discussed at a time when the Radicalized Islamist Terrorists are spreading terror all over the world. 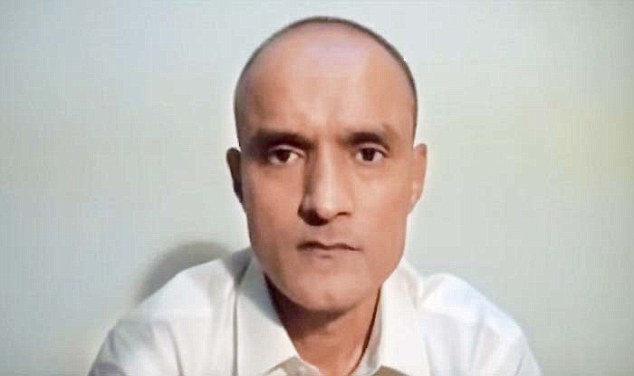 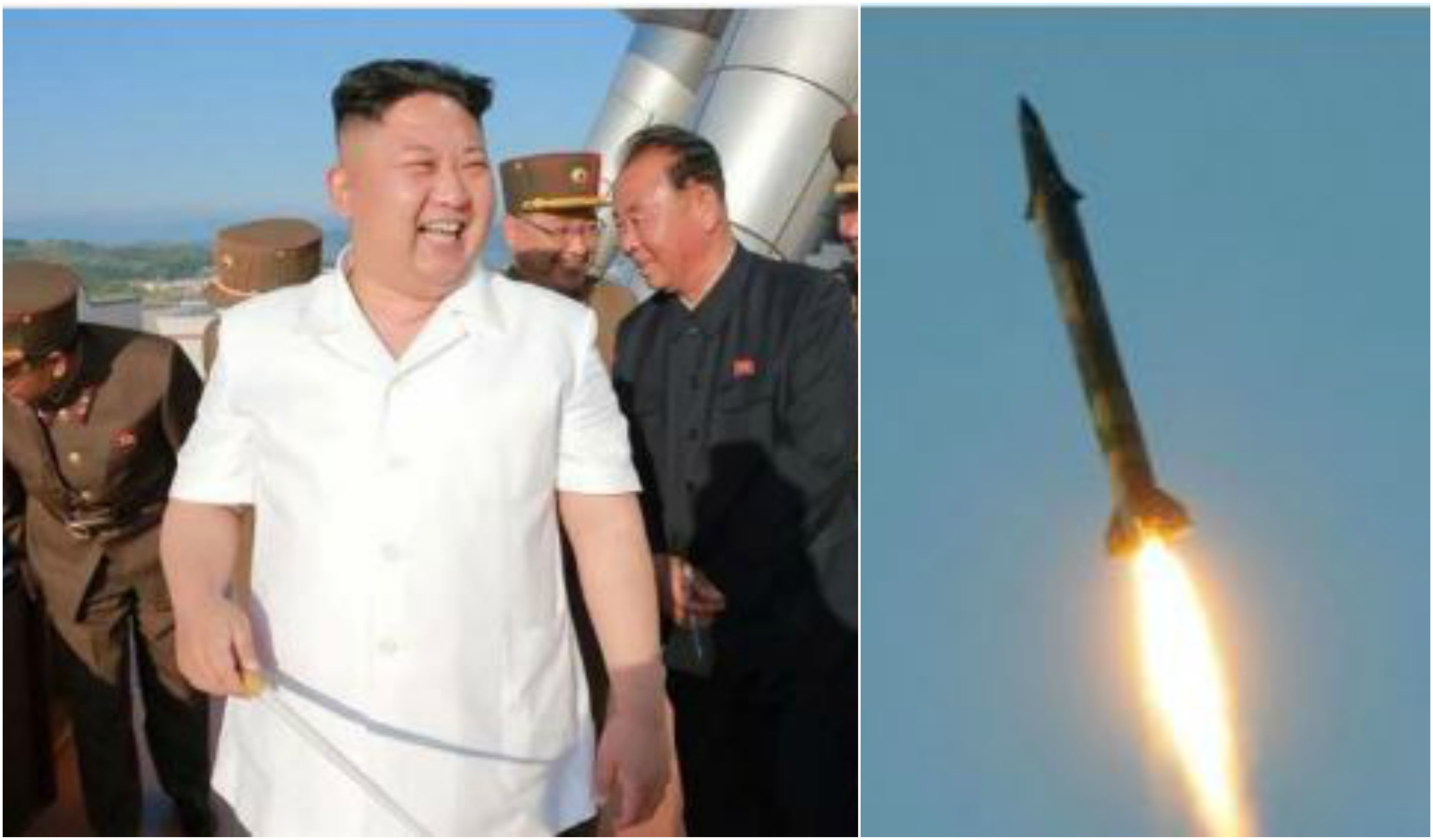