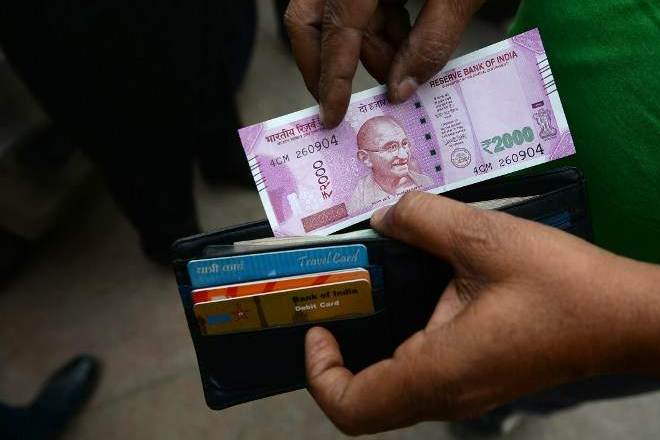 Most of the countries in Europe, North America and few in Asia have adopted similar to FRDI bill. This came especially after the 2008 recession and Government had to bail out the banks from the Tax Payer’s money. This bill will ensure that if anything goes wrong then the Tax Payer’s money would not be used to bail out the solvency of the bank. Well sounds good so far? But the concern is somewhere else. It is the hierarchy system of the FRDI bill where the depositor’s claimant comes at the bottom side. This simply means in case the situation arrives, part of the depositor’s money would be converted to either equity or bond to keep the bank solvent. Traditionally, the deposits up to 1 Lakh INR has been insured for the Depositor, but now, this would no longer be there, thanks to FRDI Bill.

The Financial Resolution and Deposit Insurance Bill come with the strong intent to keep the banks afloat, but the interest of the depositors are not being properly looked into. The Finance Minister Arun Jaitley has come into the scene and tried calming down the nerves. But what will the Government do? Is there any way to safeguard the deposits?

The Economists say it is possible but the Government has to be brave enough to craft some more rules. For example, the liquidity ratio has to be increased. The Cash reserved for the bank against the Liability must be increased by a considerable amount. Guarantee on deposits has to be carved out. The Deposits may be classified differently says Shaji Vikraman to Financial Express. He added that the deposits can be exempted.

It is still to be seen whether Government adopts the key points. If not, then India may towards another chaos same like the Demonetization.