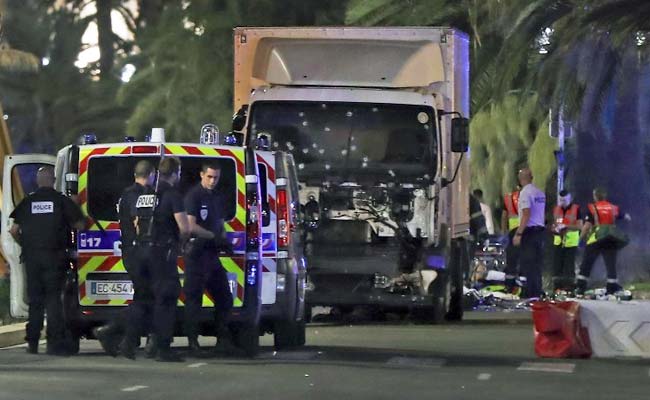 The government authorities are trying to identify the truck driver who killed 80 people. Police official claimed that before the police shot the driver dead, he already killed around 80 people in the crowd. Reports also suggest that war weapons and grenades were also found inside the truck. A leading Newspaper of Nice city has claimed that the unidentified truck driver was of Tunisian origin.

Eyewitnesses said that that the incident was horrific as the speedy truck mowed down several spectators in a busy evening. As per security official, 42 victims are in critical condition and fighting for their life in hospital. Last year, France suffered ISIS attack in which it lost around 150 innocent lives. This attack seems to be inspired by ISIS line wolf attack strategy for the France Truck Attack.

American President Barack Obama issued a statement condemning the terror attack in Nice City on Thursday. France is also a part of US-led coalition which is bombing ISIS sites in Iraq and Syria.

After the attack, almost all the European countries went on high alert to avert such terrorist attacks on their soil. Donald Tusk, European Council President also condemned the attack and said that “the victims were targeted because they were celebrating French Independence Day, A day that stands for liberty, equality, and fraternity”.