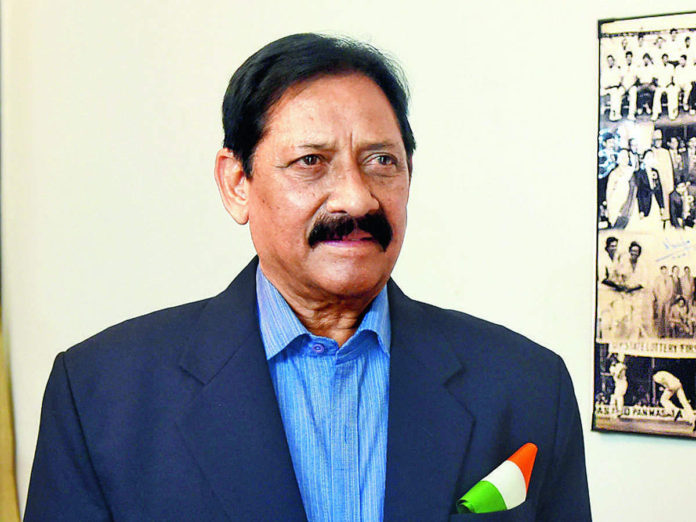 Former Indian Opener and Politician Chetan Chauhan breathed his last today at the age of 73. The former Indian opener died due to kidney failure and cardiac arrest, reports suggest. The cricketer-turned-politician was diagnosed with COVID19 in July. Even though he recovered, but his body developed many complications. He was recently shifted to Medanta in Gurugram.

His brother informed that after putting up a brave fight, he has passed away. His son, Vinayak, who is currently in Melbourne, Australia, is expected to reach this evening. He is survived by his wife and his son.

Chetan Chauhan debuted for India in 1969 against New Zealand. He played 40 test matches and scored 2084 runs with an average of 31.57. He opened the innings with Sunil Gavaskar during the 70s. Chauhan also played 7 ODIs in his career. He played Ranji Trophy for Maharashtra and Delhi.

Chetan Chauhan joined BJP in his second innings after cricket. He was elected twice from Amroha, Uttar Pradesh in 1991, and 1998 in the Parliamentary Elections. In 2017, he was elected from Assembly Constituency of Naugawan Sadat in Uttar Pradesh. He was a Minister in the Yogi Adityanath Government of Uttar Pradesh.

Many have expressed have their condolences.

India has recorded close to 2.6 million (26 Lakhs) of COVID19 cases so far and the death tally has crossed 50000 so far. India has active cases close to 7 Lakhs or (700,000) as per the latest update. In the worldwide COVID19 infected tally, India sits at the second spot after the US and Brazil.