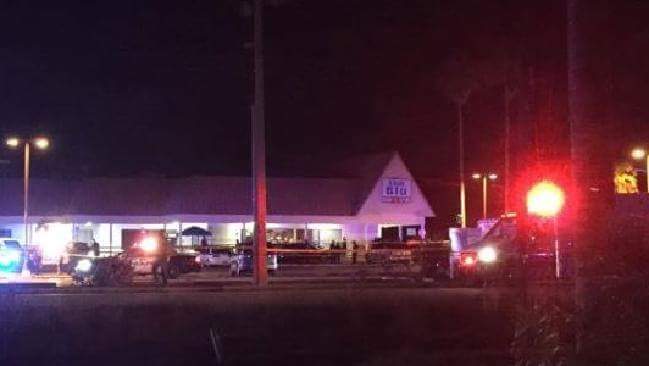 The Gunman opened fire at around 1 AM local time at the Teen Party in Club Blu. As per the reports, the shooting at the Teen Night was done by lone attacker. Almost 30 gunshots were heard from the location. Florida has become the center of all the gunshooting and that has become the worry for the authorities. 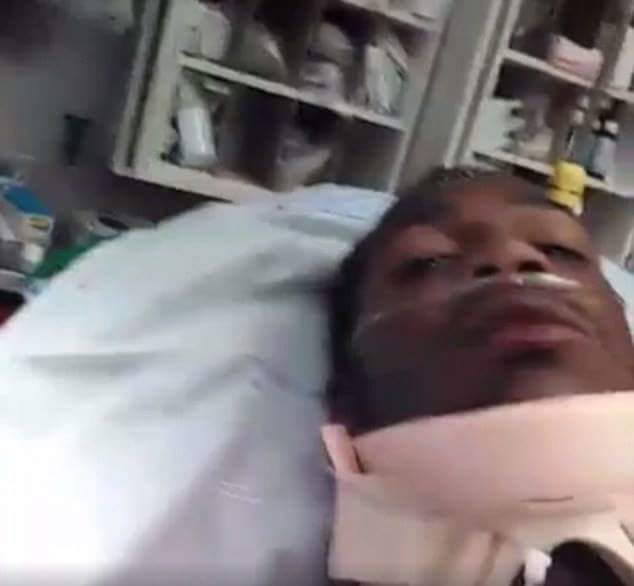 The broader angle of the attack has not been determined. It is yet to be determined that whether it is a Terrorist attack.

It has not he ascertain that the attacker was alone or there were multiple people involved. There are children aged 13-14 among victims as well. Police has cordoned off the area but the street has still been closed for the public.

People have reacted strictly to the Florida Night Club shooting and has demanded to do away with the gun law. Random shooting in the United States has become common since last few years. With more and more states allowing concealed carry weapons (for example, utah concealed carry), with and without a permit, opinions on gun safety regulations are on heat. Some believe that gun safety depends on these regulations, while others feel that thorough background checks can limit such incidents. So far, no terrorist organization has claimed the responsibility. So far, no terrorist organization has claimed the responsibility. One person of interest has been detained but it is still not sure whether he is the attacker.

Police has stated the investigation and the injured have been shifted to the hospitals for treatment.